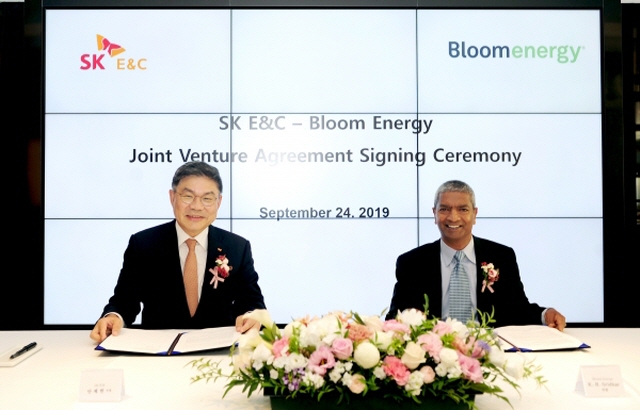 The 49:51 joint company, to be set up in November, will provide Korean-made fuel cells to local power generating facilities, data centers, and others.

“The company is reviewing several candidate sites for the building of a plant, with an aim to start the production of SOFCs in the first half of 2020,” the spokesman said.

The locally produced SOFCs will be initially delivered to domestic clients and then exported to neighboring countries, he said.

SOFC is an electrochemical conversion device that produces electricity directly from fuel resources, such as hydrogen and methane.