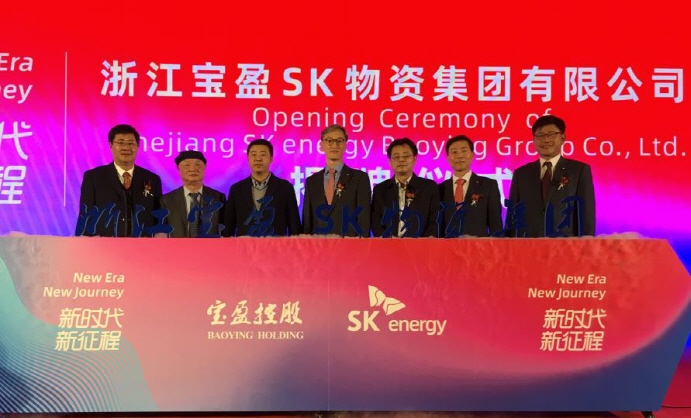 SK Energy and Zhejiang Baoying Group set up a 49:51 joint company in Hangzhou to expand into China. (image: SK Energy)

SK Energy and Zhejiang Baoying Group set up a 49:51 joint company in Hangzhou to expand into China, the world’s biggest asphalt market, the company said in a statement. SK Energy holds a 49 percent stake in the JV.

Through the Zhejiang SK Energy Baoying Goup, the South Korean company aims to supply 2 million tons of asphalt by 2023, up from the current 1 million tons a year, and further expand it to 3 million tons by 2029, the statement said.

China accounts for 30 percent of the world’s 100 million-ton asphalt market and the Chinese asphalt market is expected to grow by an average of 3 percent annually, it said.