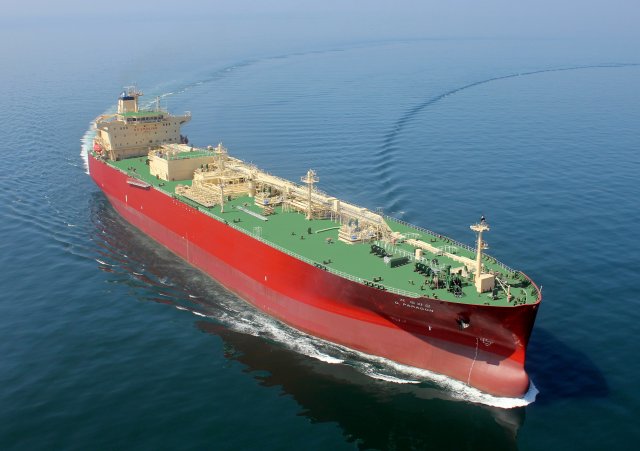 Having been directly affected by the slump in the shipping industry, SK Shipping’s debt ratio was 2,391 percent as of June, with over 4.4 trillion won owing in debts. (image:SK Shipping)

SEOUL, Oct. 1 (Korea Bizwire) — SK Group is said to be moving forward with the sale of SK Shipping Co., a subsidiary of the South Korean conglomerate.

According to industry sources, SK Group is currently negotiating with private equity fund Hahn & Company regarding the sale of SK Shipping.

Hahn & Company is said to be reviewing a method of buying up new shares issued by SK Shipping. The total value of the newly issued shares is estimated to be approximately 1.5 trillion won.

An official at SK Group said that various methods of attracting investment for SK Shipping are currently under consideration.

“It is true that we are talking to Hahn & Company regarding the issue, but nothing has been finalized yet,” said the official.

The downfall of the company, which comes 36 years after the founding of Yukong Shipping (SK Shipping’s predecessor) has been attributed to the company’s weakened financial structure due to the prolonged economic downturn.

Having been directly affected by the slump in the shipping industry, the company’s debt ratio was 2,391 percent as of June, with over 4.4 trillion won owing in debts.

Industry insiders say that the recent crackdown by Fair Trade Commission on unfair practices in the shipping sector has prompted SK Group’s decision to sell off its shipping arm.

Last month, the Fair Trade Commission came up with a newly revised fair-trade law that would make it difficult for large conglomerates to take on unfair trade practices with their respective subsidiaries.