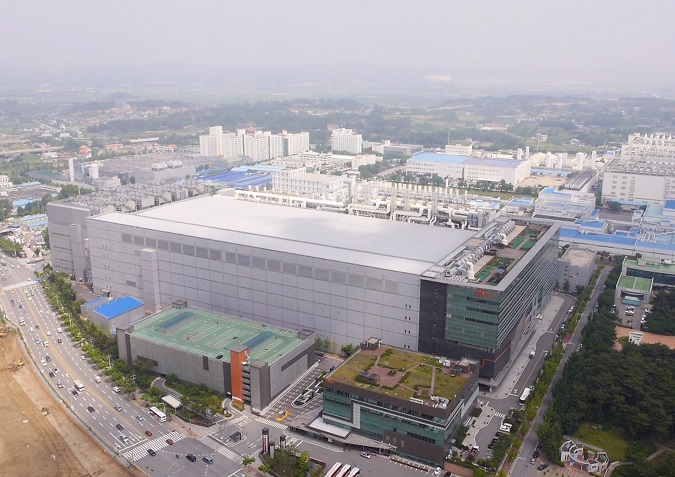 This photo provided by SK hynix Inc. shows the chipmaker’s plants in Cheongju, some 140 kilometers south of Seoul.

The world’s second-largest memory chip maker decided to hold off a capacity addition plan at its Cheongju campus during a board meeting late last month, according to the sources.

SK hynix had been mulling over adding a new chip plant, M17, in the central city of Cheongju, some 140 kilometers south of Seoul, where it has the M11, M12 and M15 fabrication plants, with the construction starting early next year and being completed as early as 2025.

But the chipmaker’s board is said to have put the brakes on the plan in the meeting on June 29, in a move to take a more cautious approach to massive investment at a time when the economic outlook has become highly uncertain.

“No decision has been made on the matter,” SK hynix said Tuesday. It declined to confirm whether the board members reached that decision last month.

“This is the primary reason for a 3-8 percent drop in DRAM prices in the third quarter,” it said, adding that “a more than 8 percent pricing dip in certain DRAM products for PCs and smart phones cannot be ruled out.” 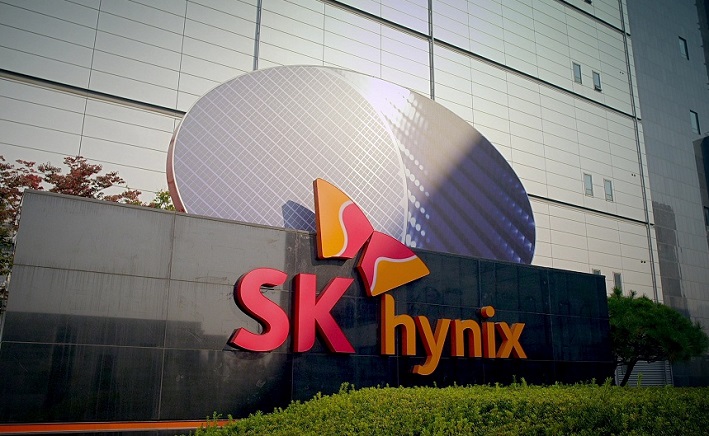 This photo provided by SK hynix Inc. shows the company’s logo at the main gate of the chipmaker’s plant in Cheongju, some 140 kilometers south of Seoul.

The soaring value of the U.S. dollar and subsequently rising import prices have added to the headaches for businesses that are feeling the pinch of the economic slowdown.

Park Jae-gun, an electronics engineering professor at Hanyang University in Seoul, said the postponement is a “wise and natural business decision” at this uncertain time.

According to Park, the decision was made as the construction of a new mega chip cluster in Yongin, 40 kilometers south of Seoul, gained traction under the Yoon Sul-yeol government’s aggressive drive to support the country’s semiconductor industry.

SK hynix plans to spend around 120 trillion won (US$92.4 billion) to build four chip plants there. Dozens of smaller chip material companies, parts manufacturers, and assembly and packaging companies will also move to the cluster.

“If the Yongin cluster is completed and goes into operation in April 2027 as scheduled, there is less urgency to build a new factory in Cheongju at this point,” he said.

“Also, it would be better for companies to have some cash in reserve” and cut spending amid declining economic activities, he added.