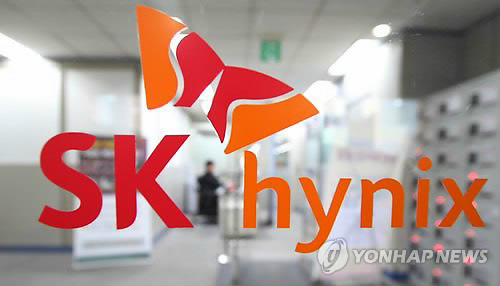 The money raised will be used to raise the wages of approximately 4,000 workers at subcontractors of SK Hynix, and to improve their working conditions including their safety and health. (image: Yonhap)

SEOUL, June 8 (Korea Bizwire) – SK Hynix and its trade union introduced a new model for coexistence and cooperation with subcontractors by raising funds through the donation of part of their increased wages.

On June 7, the world’s second largest DRAM chip supplier announced that it decided to implement the wage-sharing program to improve working conditions for employees at its subcontractors by offering them 20 percent of their increased wages.

In the past, some large companies shared performance results with subcontractors for coexistence efforts, but it is the first kind of mutual cooperation policy in which money from the workers of the large companies is shared directly. Under the scheme, SK Hynix workers will offer 10 percent of their increased wages, with the company offering a matching benefit.

The money raised will be used to raise the wages of approximately 4,000 workers at subcontractors of SK Hynix, and to improve their working conditions including their safety and health.

In addition to the wage-sharing program, the two sides will implement a program to help the economy of neighboring communities together with NH Nonghyup by encouraging workers to purchase agricultural goods produced at nearby farms.