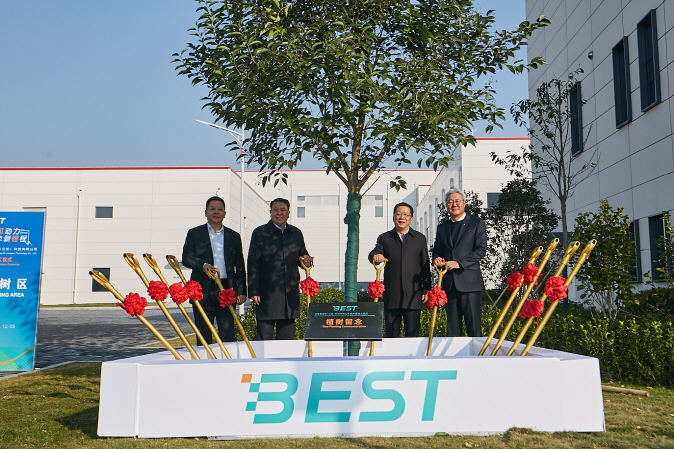 SEOUL, Dec. 14 (Korea Bizwire) — SK Innovation Co. has invested in an electric vehicle (EV) battery plant in China in the latest move to boost its production capacity amid growing demand for zero-emission cars in the world’s largest auto market, people familiar with the matter said Monday.

SK Innovation’s joint venture factory with EVE in the eastern city of Yancheng will begin operation next year.