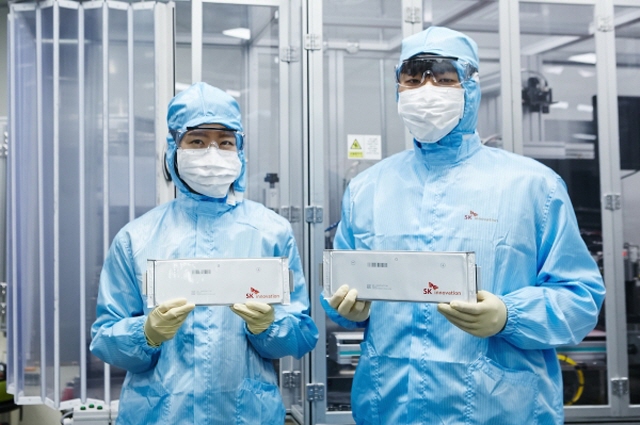 After two years of tests of various products, the Italian luxury sports carmaker has chosen SK Innovation as the supplier of the lithium-ion battery pack for its SF90 Stradale model, according to the sources.

Ferrari unveiled the SF90 in May, named to commemorate the 90th anniversary of Scuderia Ferrari’s founding.