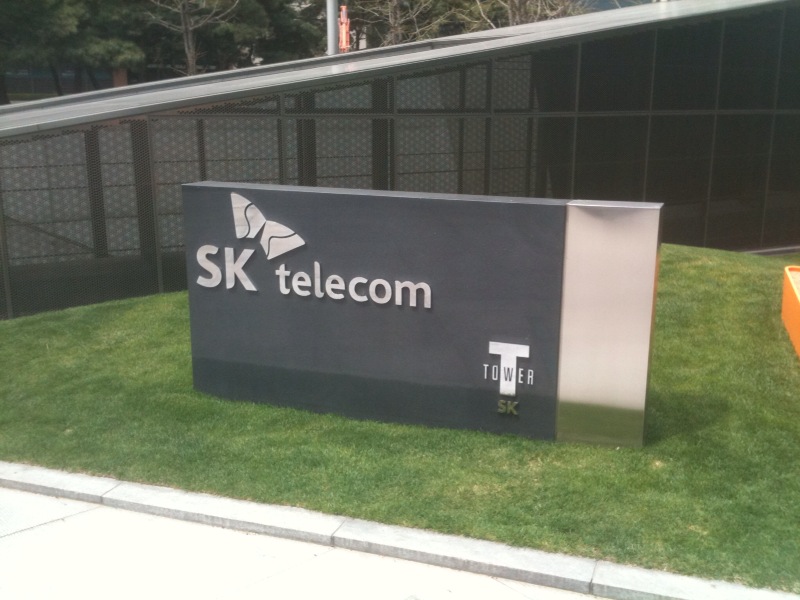 SK Telecom (NYSE:SKM) today announced that it successfully developed and commercialized a technology that makes 2G and 3G services possible through LTE network for the first time in the world. (image: Korea Bizwire)

Seoul, Korea, Nov. 13 (Korea Bizwire) – SK Telecom (NYSE:SKM) today announced that it successfully developed and commercialized a technology that makes 2G and 3G services possible through LTE network for the first time in the world.

Named ‘2G/3G over LTE,’ the technology enhances the stability of 2G/3G mobile networks by utilizing LTE network as backhaul instead of fixed-line 2G/3G infrastructure. Therefore, even when the fixed-line 2G/3G infrastructure is damaged, – i.e. in case network equipment is damaged or 2G/3G fiber-optic transmission cable is damaged due to road construction or natural disasters – the company will still be able to provide its 2G/3G customers with a similar quality of mobile service by using its LTE network.

In addition, in Korea, where customers have high expectations when it comes to mobile service quality and stability, mobile carriers usually build a mobile network with structural redundancy to prepare against emergencies so as to keep providing high quality service at all times. Once applied, LTE network can replace one of the two fiber-optic transmission networks in the redundancy network structure, thus enhancing the operator’s network building and operating efficiency.

At the same time, the technology is being highlighted as an essential technology for mobile carriers worldwide who lack fixed-line infrastructure.

The company successfully developed the technology after resolving the challenge of connecting 2G/3G voice network to its data-only LTE network. It explained that 2G/3G over LTE is notable in that it laid a basis for the development of technologies with which mobile operators can replace fixed-line infrastructure of previous generations of mobile communication systems with next-generation wireless networks.

SK Telecom plans to apply the technology to 600 base stations by 2016.

Choi Seung-won, Senior Vice President and Head of Network Engineering Office said, “With 2G/3G over LTE, SK Telecom’s 2G and 3G customers will be able to experience a more stable and seamless service. Our efforts will continue to keep improving customer satisfaction through new and innovative technologies that enhance the quality of service for all our customers.”