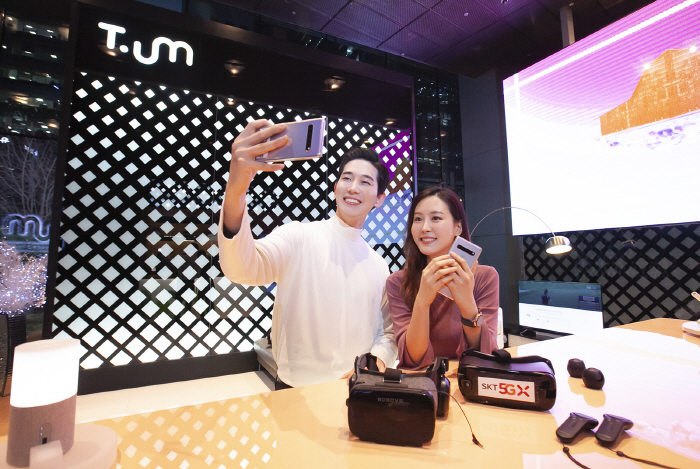 SK Telecom’s 5G users numbered 319,976 as of the end of May, gaining 5.7 percentage points to take a 40.8 percent market share, according to the data compiled by the Ministry of Science and ICT.

KT Corp. came next with a 32.1 percent share in May, shedding 6.5 percentage points from a month earlier. KT attracted the most 5G customers in the month following its commercial 5G launch in April, but it lost that title the next month.

LG Uplus Corp. added 0.7 percentage point to reach 27.1 percent of the market in May, the data showed.