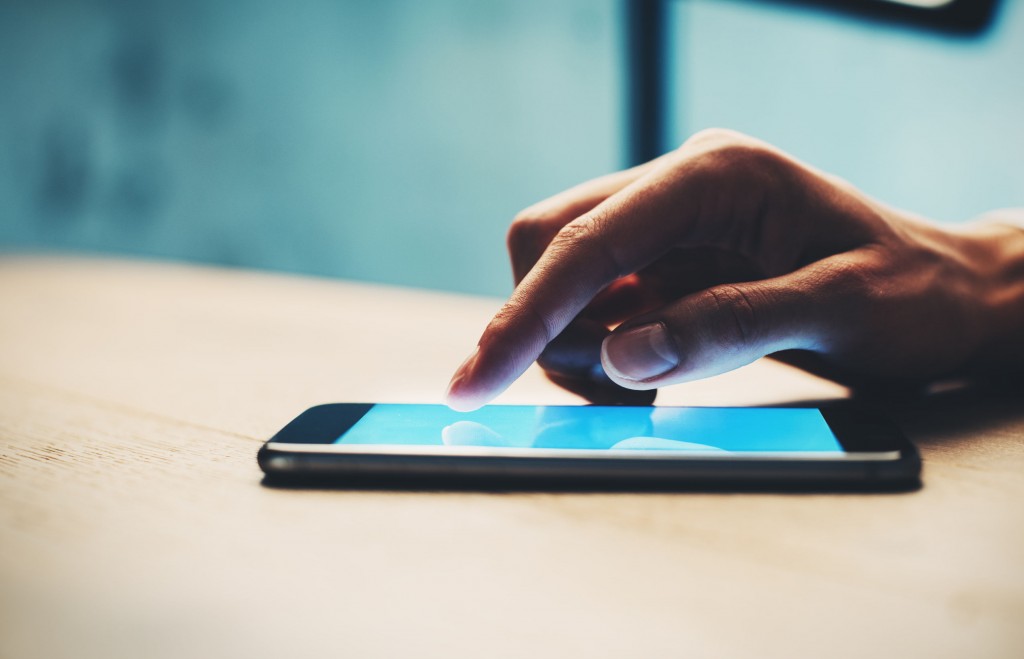 On the surface, zero-rating benefits all three parties – consumers save on data usage, while the content provider ramps up its sales and shares its gains with the network provider. (image: KobizMedia/ Korea Bizwire)

This means that players will not be charged for mobile data that they use while playing the AR game, although officials said data for logging in, updates, and downloads will be charged.

A zero-rating is when telecommunications companies or network and internet service providers offer free (or discounted) data to users of specific services.

What is unique of SK’s latest venture is that the company is providing a zero-rating for non-SK mobile content. Mobile network operators here have seldom zero-rated on their affiliate services, such as SK Telecom exempting data use for 11ST, an ecommerce platform operated by SK Planet.

On the surface, zero-rating benefits all three parties – consumers save on data usage, while the content provider ramps up its sales and shares its gains with the network provider. But the concept can be seen as a violation of net neutrality, the principle that network providers or internet regulators must not discriminate against specific users or services on the net.

For this reason, zero-rating has frequently been subject to debate both at home and overseas.

The Korean government has held fast to its principle to promote net neutrality. In 2015, the Ministry of Science, ICT and Future Planning issued an administrative guidance to KT Corp. when the telecommunications company launched a 3,300-won ($2.93) subscription package jointly with Kakao Corp. for 3 gigabytes of free data for Kakao services such as Kakao Talk mobile messenger. 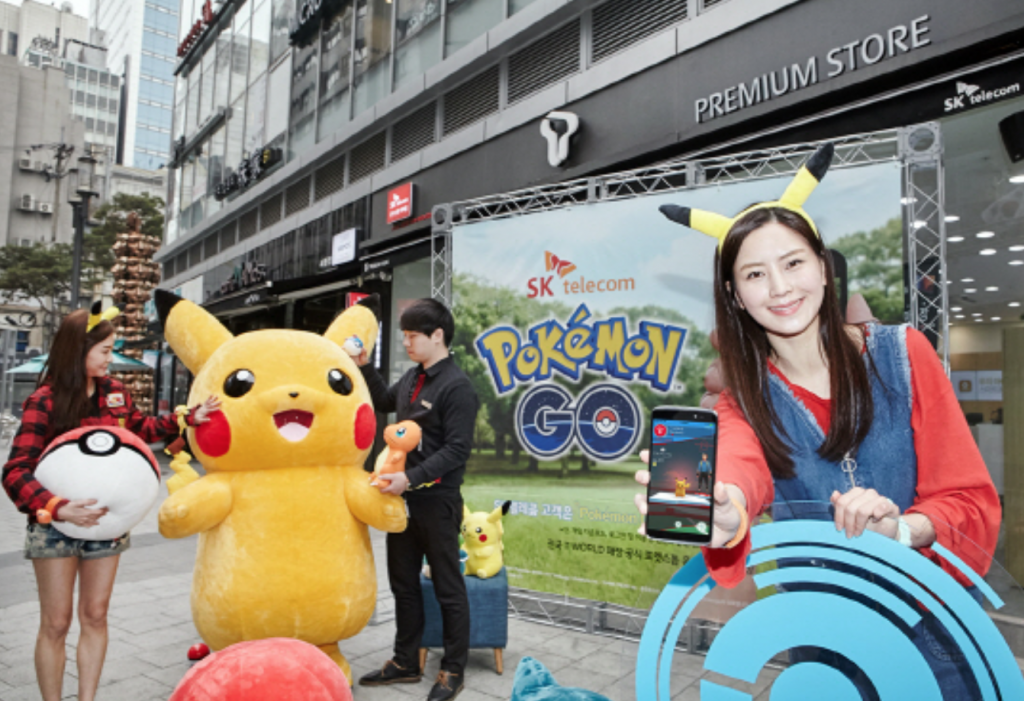 SK Telecom has partnered with The Pokémon Company for a joint marketing venture, temporarily offering a zero-rating on Pokémon GO until June. (image: SK Telecom)

Apart from the net neutrality debate, zero-rating was also criticized for mostly benefitting major corporations, raising the market barriers for startups and other SMEs, and giving excessive leverage to network providers.

However, with the Trump administration making moves to ease regulations on net neutrality, Korea’s telecommunications market is once again buzzing with excitement, hoping that changes in the U.S. will also alleviate South Korean supervision.

This would subsequently lead to easier zero-rating rules to ease mobile data burdens of consumers as well, industry officials expect.

Those skeptical of zero-rating, though, continue to endorse a more prudent approach.

“What should come first is a rigorous discussion on the concept and the repercussions of zero-rating,” said. professor Park Jae-chon from Inha University’s School of Information Technology & Telecommunications.

“There needs to be a set of standards to measure whether a particular zero-rating has discriminatory intentions or whether it treats all consumers impartially.”

“Zero-rating can benefit consumers, but it can also pose a negative impact on market competition,” said an official from the MSIFP. “We have yet to arrive at a clear-cut conclusion on how it will influence the market, and the U.S. is just starting to see its outcomes. We’ll keep monitoring the changes.”