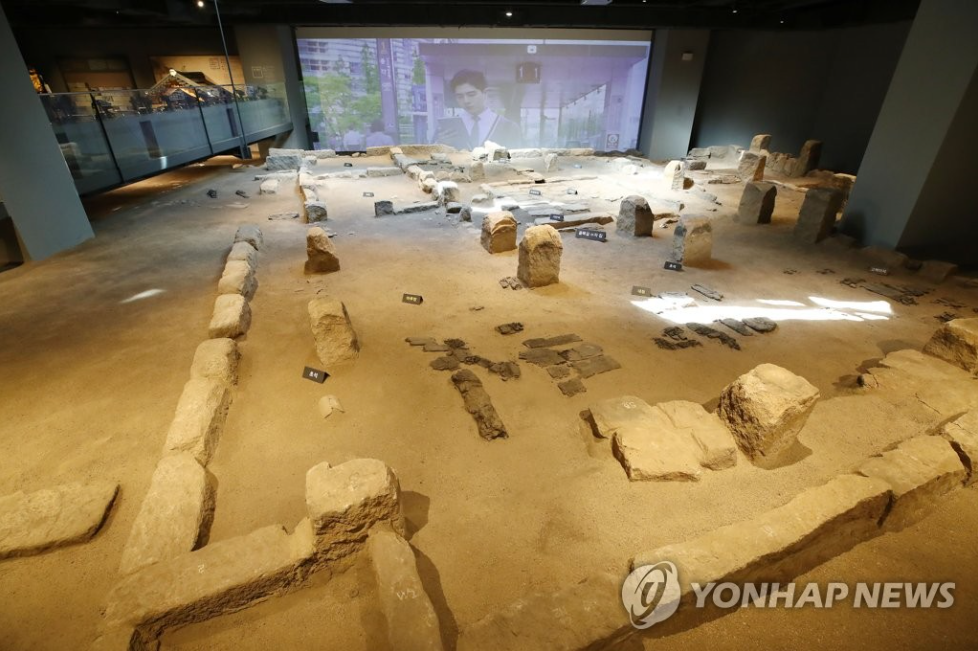 In the 3,817-square-meter museum, visitors can walk on the under which they can see vestiges of 16th and 17th century alleys and houses in Seoul. (Image courtesy of Yonhap)

SEOUL, Sept. 13 (Korea Bizwire) – The construction of a building in the heart of Seoul unleashed the excavation of relics, which are now being displayed in a museum located in the basement of the building.

The Seoul Metropolitan Government announced on September 12 that it was opening the entire basement floor of the Centropolis Building, located in Jongno, as the Gongpyeong Historic Sites Museum.

In the 3,817-square-meter museum, visitors can walk on the under which they can see vestiges of 16th and 17th century alleys and houses in Seoul.

Three houses from the Joseon Dynasty period are fully restored. VR goggles are provided to bring the alleys back to life. A 42-meter-alley is actually available for walking in.

Some 1,000 relics from Joseon to the colonial period, such as a bronze brazier, a mirror and a cigarette store sign, are displayed along with 20 others excavated from nearby Cheongjin-dong.

The story goes back to 2015, when the building, located in Gongpeyong-dong, was under reconstruction. During the construction, old roads, alleys and houses were found. The Seoul municipal government proposed to the developer that they would allow the building to go up higher under the condition that the building preserve the unearthed cultural heritage. 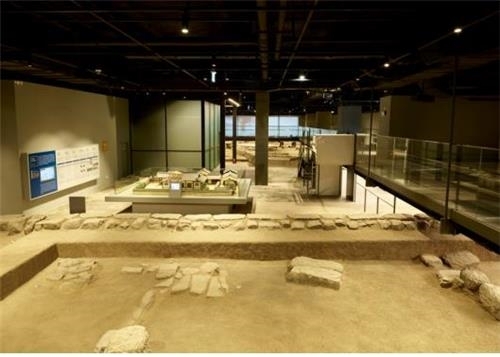 The developer accepted the terms. In accordance with the deal, the building received an additional 200 percent of floor area ratio, which translated into four additional floors – 26 floors instead of 22.

Thus called the “Gongpyeong rule”, the deal is expected to set an example for the Seoul government to embrace both development and preservation of cultural heritage.

“The city’s efforts combined with the cooperation of the property developer gave birth to this museum, where the relics are preserved as they were,” said Seoul Mayor Park Won-soon.

“This will be a good example of urban planning.”

Gongpyeong Historic Sites Museum will be open to the public from 9 a.m. to 6 p.m. on weekdays, free of charge. It will be closed on national holidays, Mondays, and on January 1.