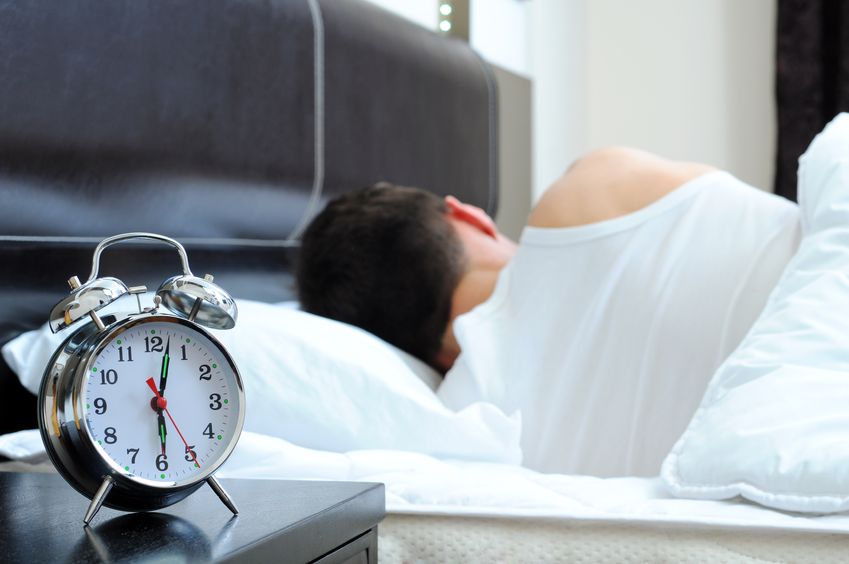 According to data from the National Health Insurance Service put forward on Sunday by lawmaker Ki Dong-min, a member of the Health & Welfare Committee, the number of individuals suffering from sleep disorders in South Korea has grown significantly over the last four years. (Image: Kobiz Media)

SEOUL, Oct. 16 (Korea Bizwire) – The number of South Koreans who rely on sleeping pills to get a good night’s sleep is steadily growing, a new report has revealed.

According to data from the National Health Insurance Service put forward on Sunday by lawmaker Ki Dong-min, a member of the Health & Welfare Committee, the number of individuals suffering from sleep disorders in South Korea has grown significantly over the last four years.

When broken down by gender, there were 1.25 million women who had sought medical help for sleep disorders, accounting for 59 percent and easily surpassing the figure for their male counterparts.

Gyeonggi Province turned out to be the most sleepless region in the country, according to the data, with nearly one in four sleep disorder patients found to be located in the area.

Many of those living in metropolitan cities like Seoul and Busan were also found to be more likely to suffer from sleep disorders than those from other cities.

The aggregate medical expenditures dedicated to treating sleep disorders over the last five years were estimated to surpass 235 billion won.

Data provided by the Health Insurance Review & Assessment Service also showed the number of prescriptions for sleeping pills dropped slightly in 2014, then gradually increased between 2015 and 2016.

“Sleep disorders are often thought to be caused by stress at home and work as well as drastic changes in society. As common disorders change along with society, we must implement health care policy that reflects modern society,” Kim said.