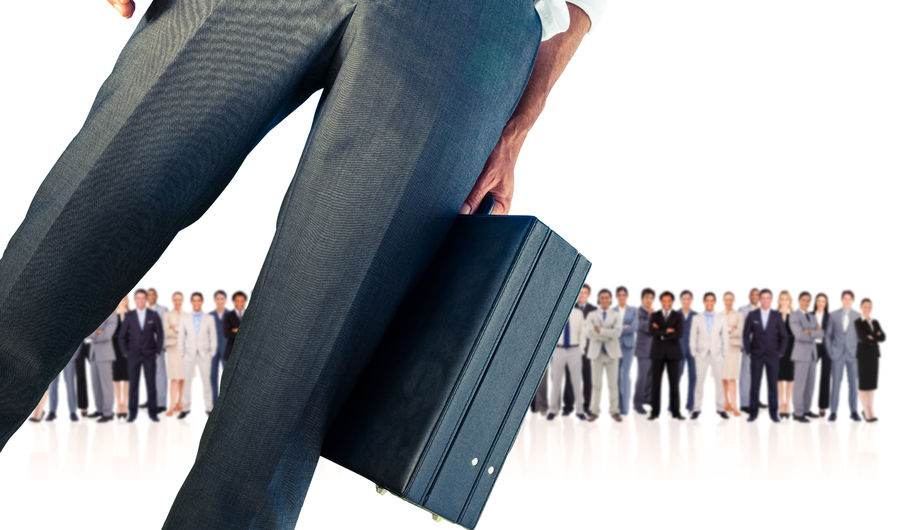 SEOUL, Dec. 19 (Korea Bizwire) – A study said the average annual compensation for employees in small enterprises whose sales revenue is less than 100 billion won was 37.59 million won (US$34,200) while the comparable figure for large corporations with sales of more than 1 trillion won was $61.21 million won ($55,700). That means small company workers earn on average only 61.4 percent of what their large corporation counterparts make.

Korea CXO Institute said this on December 18 based on a survey on 1,500 large and small firms in Korea. The percentage of those employees who get paid an average annual salary between 30 million and 40 million won took the largest portion of 32.9 percent, according to the study.

The survey was conducted on 1,500 top publicly listed companies in terms of sales revenue. The compensation for each employee was calculated by dividing each company’s aggregate compensation amount reported in the 2013 financial statements submitted to the Korea Exchange by the number of employees.

By individual company, Meritz Financial Group turned out to pay the highest level of salaries to its employees. The average per-person compensation for its 27 employees including the executives was 207.7 million won ($188.900). But the actual per-capita compensation level is substantially lowered to 78.52 million won ($71,400) if the pay to retired executives is excluded.