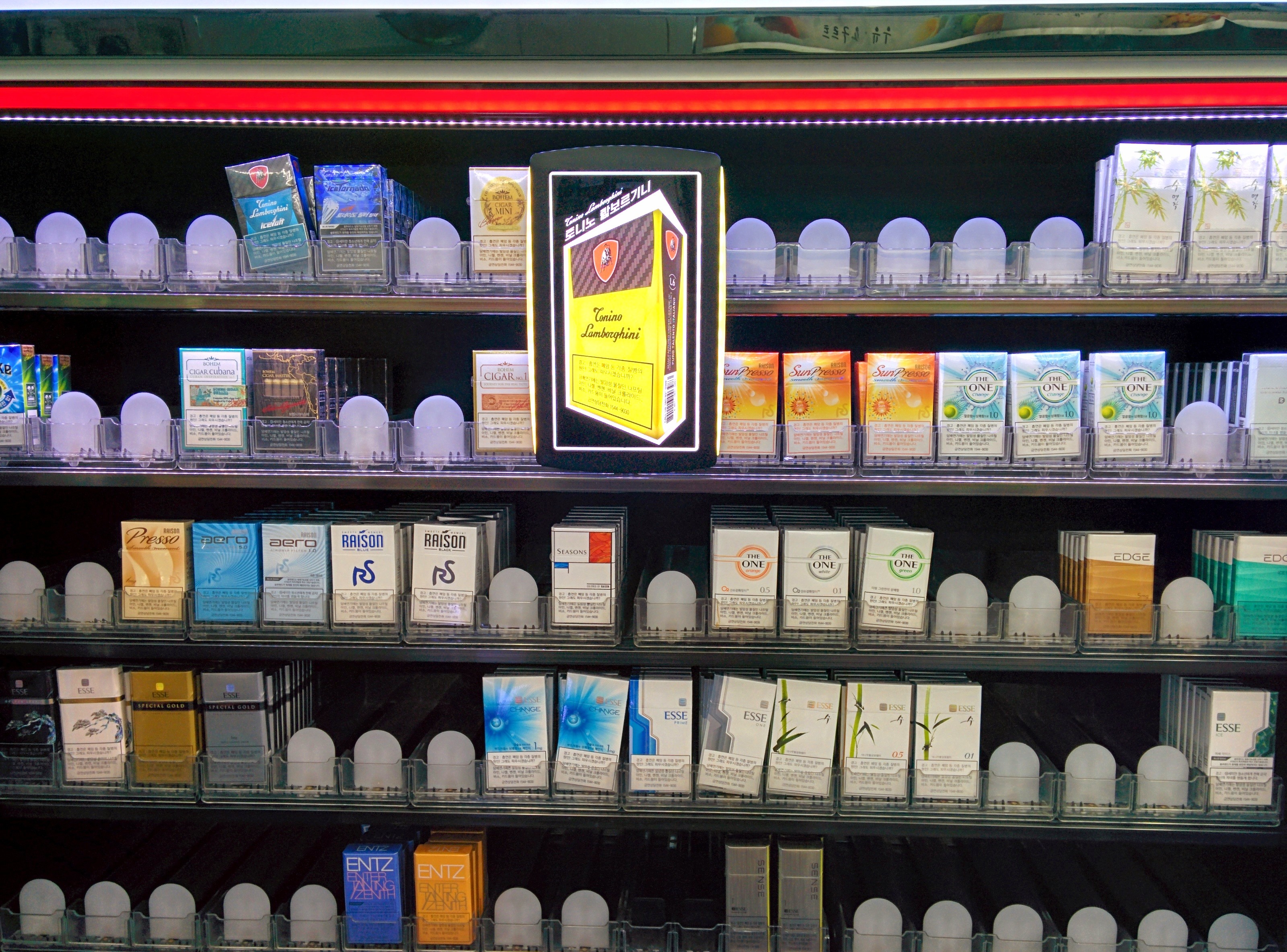 SEOUL, Dec. 5 (Korea Bizwire) — South Korea’s smoking rate will likely drop this year, as sales of cigarettes have fallen due to a big increase in the price of tobacco in 2015, an official source said Tuesday.

The smoking rate for males over 19 years old fell to 39.4 percent in 2015 from 43.1 percent a year earlier, the first drop since 1998, when the smoking rate was first tallied, the official at the Ministry of Health and Welfare said.

The rate rose to 40.7 percent in 2016 but is expected to drop again this year, the official said, citing falling cigarette sales.

“Cigarette sales have declined this year from the previous year as the graphic warning images and the expansion of nonsmoking zones have taken effect,” he said.

The government mandated that tobacco companies place graphic images showing the harmful effects of smoking on the upper part of cigarette packs in 2016.

It also came up with a new rule earlier this year requiring the pictorial warnings to occupy more than 30 percent of the front and back of cigarette packaging.

The graphic warning images must be placed on packets of e-cigarettes and chewing tobacco, too.

South Korea has also been expanding nonsmoking zones in public places for the past few years but such measures have fallen short of a far-reaching ban.

The World Health Organization (WHO) calls on member states to ban smoking at all public places to prevent damage from second-hand smoke.