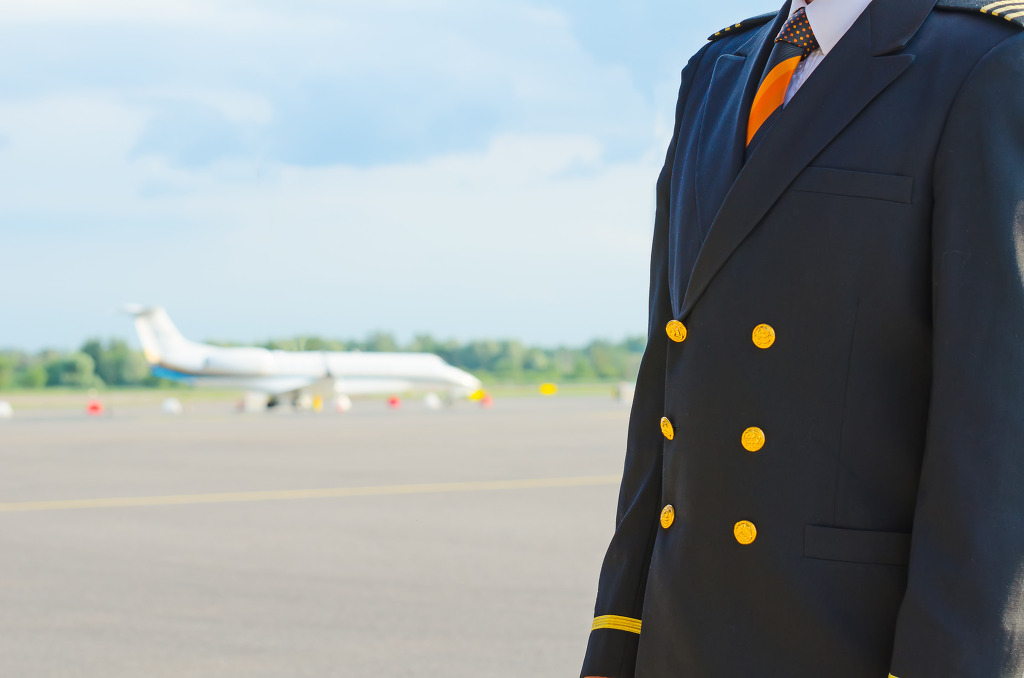 Investigators believe that the crews were bribed by gold smuggling rings both inside and outside of the country. (image: KobizMedia/ Korea Bizwire)

A report submitted by the Korea Customs Service to ruling party Rep. Park Myung-jae said the monetary value of items smuggled in by flight crews from 2014 to June this year totaled 1.08 billion won (US$973,850). The amount compares with less than 100 million won in 2013 before jumping to 440 million won in 2014.

The report highlighted repeated smuggling by members of Vietnamese airlines who illegally brought in gold bars. In 2014, they were caught attempting to pass through customs with eight 1 kilogram gold bars. Last year, the customs agency nabbed a group that hid gold bars in their shoes.

Investigators believe that the crews were bribed by gold smuggling rings both inside and outside of the country.

“There are problems in the way the (South Korean) government is dealing with the problem,” Park said. “The government needs to strengthen cooperation with the Vietnamese government to arrest the head of the smuggling ring and eradicate smugglers in South Korea.”