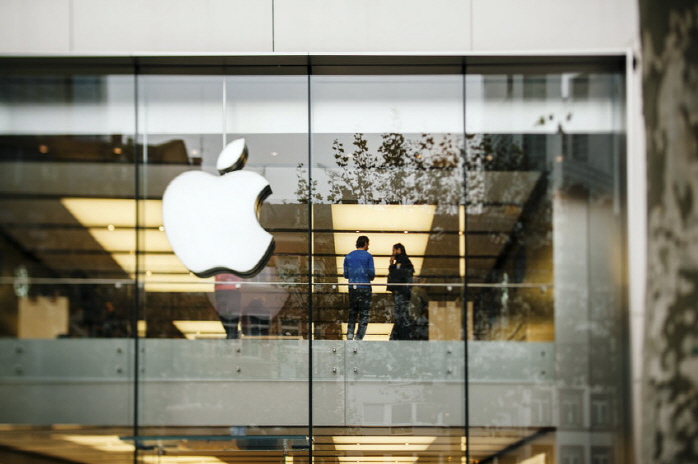 SEOUL, Nov. 5 (Korea Bizwire) – Smartphones are the ultimate medium nowadays that allow individuals to enjoy most of the content they consume online such as shopping, music, games and social media.

The content is distributed through two main channels, Google Play and the App Store by Apple Inc.

The former has come to dominate the market for Android smartphones, while the latter is the sole provider for iOS applications.

The problem lies in Apple and Google Inc’s duopoly, which has resulted in high fees amounting to 30 percent of sales.

Although profits of software companies that specialize in app development have risen sharply over the last year, the high fees that come with selling the apps online have remained fixed, creating major financial obstacles for most software developers.

The 30 percent fee is a large burden for mid-sized software companies.

Even if a small software developer were to rake in sales of 500 million won per year, the fees associated with selling their application would amount to 150 million won.

Using the rest of the 350 million won to pay for labor and operating costs is indeed challenging for smaller companies.

At the same time, companies find it hard to remove themselves from the influence and security that Google or Apple provides them with.

Because of the current structure and practices of the industry, companies can secure a direct route to potential consumers via Google and Apple.

In addition, both companies offer in-app payment systems, allowing customers to pay for content within apps themselves.

For purchases performed outside the realm of the app store provided by Google and Apple, users must use their credit cards for payment which can be a hassle for customers who are already used to the convenience of the existing system. 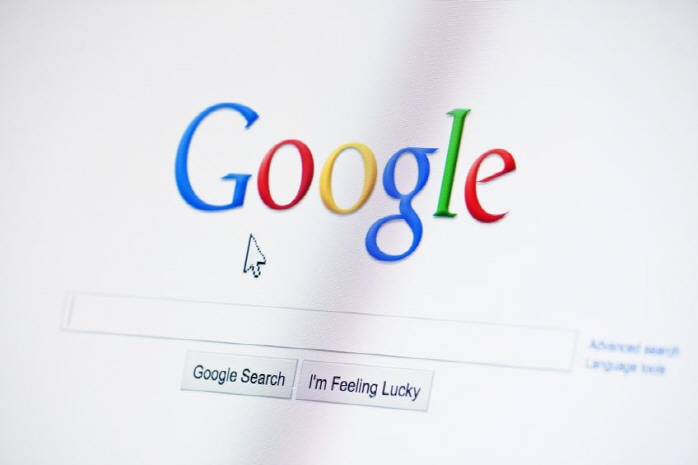 In order to stand up to the two American giants, Naver Corp. and the three major telecommunications operators in Korea created a local app market called “One Store” in 2016.

But because most consumers were already too accustomed to the app market services offered by Google and Apple, One Store has not been successful in reaching out to consumers.

Despite such hurdles, efforts to fight against the domination of the app market have been on the rise recently.

Netflix, an American media company whose primary business is its subscription-based streaming media service offering online streaming of a library of films and television programs is one such force.

Netflix has been promoting a campaign that asks its 137 million worldwide subscribers to make payments through its own website.

Meanwhile, Spotify, a streaming platform developed by Swedish company Spotify Technology has filed a complaint regarding the app store practices by Apple and Google with the U.S. Securities and Exchange Commission.

Experts say that the fight against the giants will continue as the smartphone app market continues to grow in the future.