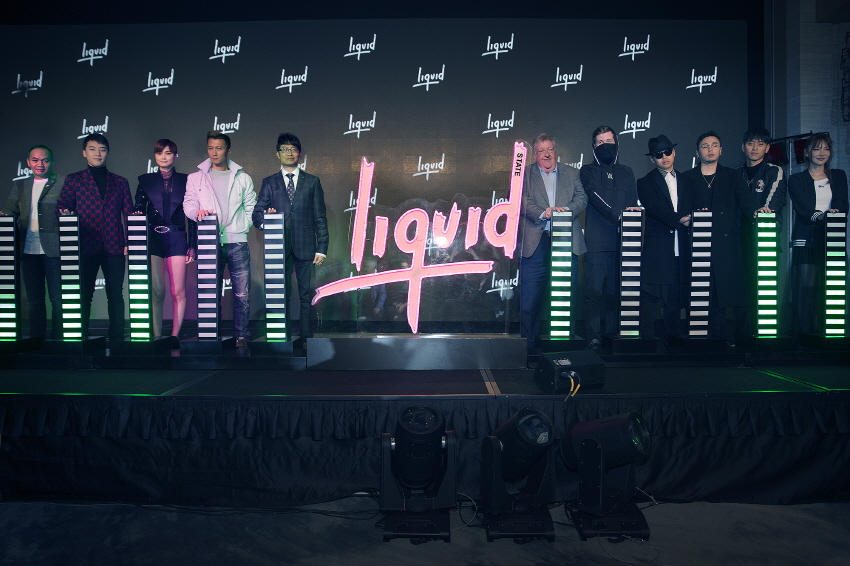 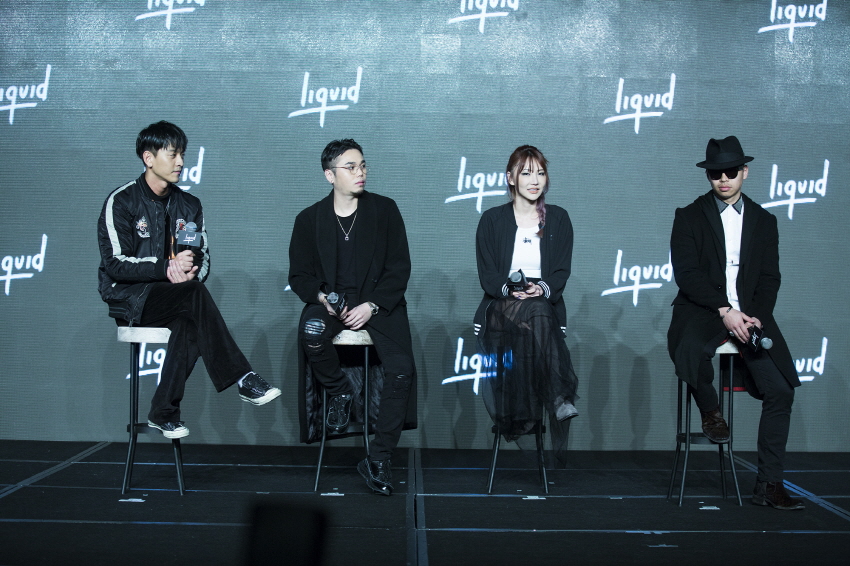 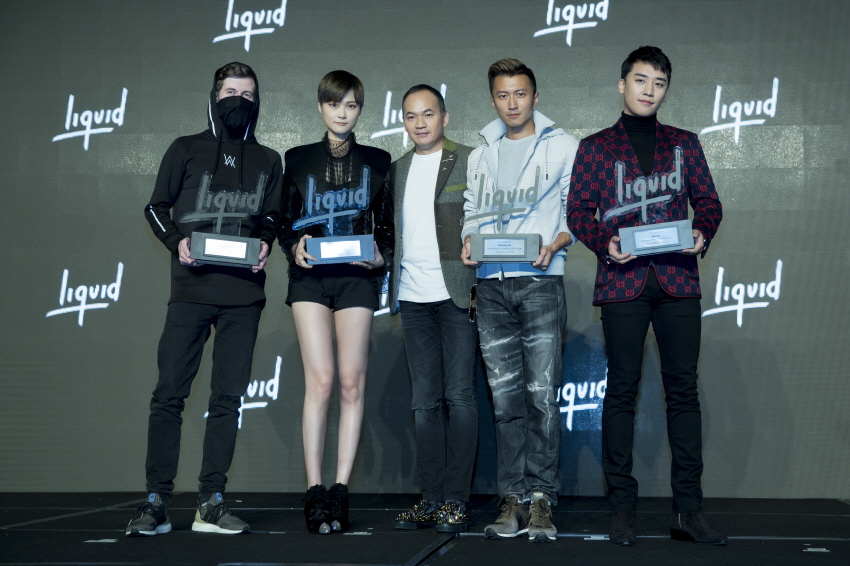 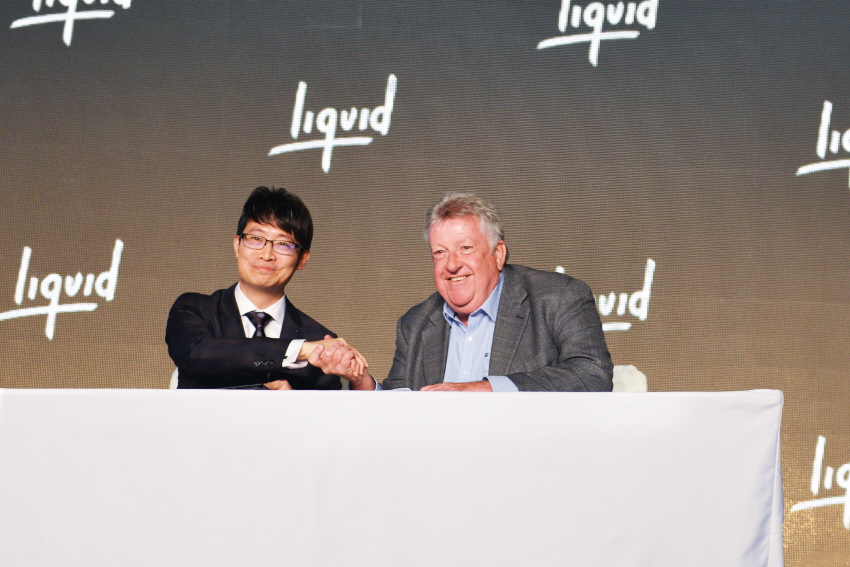 Liquid State is the new home for electronic and EDM artists from the Asia region and internationally. The label will be discovering, showcasing and developing the abundant existing local talent to create original content, whilst providing unrivalled support for international artists in the region.

Liquid State will be the premier dance and electronic community and lifestyle brand across the region, also incorporating live touring, club events and special exclusive experiences.

Liquid State will further enhance the incredible growth of dance music in the Asia region, which has seen EDM festivals skyrocket to a record number and the evolution of a vibrant local club scene.

Global superstar and multiplatinum-selling Sony Music artist, Alan Walker, will be an integral part of Liquid State, with the talented 20 year old Norwegian set to release a string of exclusive collaborations on the label in 2018. In 2017, Walker took the number one position on the QQ Music charts with a record number of over six billion audio streams and featured as the highest climber on the Top 100 DJ Mag poll. He first entered the global music scene with his breakthrough single ‘Faded’ in December 2015, which has now sold more than 9.4 million units worldwide in addition to being streamed more than 1.6 billion times on digital platforms. He is the first in a wave of international DJs and collaborators to be a part of the Liquid State movement.

Alan Walker comments, “Asia has always been such a special place for me so I’m thrilled to be here today to help Sony Music and Tencent with the launch of Liquid State. They have each played such a huge role in my career so far, and now that they are joining forces, I’m convinced that Liquid State will grow to play a significant role in breaking new artists from Asia on a global scale, as well as enabling international artists to unleash the huge potential that lies within the Asian market.”

In addition to Walker, Liquid State‘s initial roster sees more incredible talent from across the electronic music spectrum, with Grammy-nominated global star ZHU, and multi-award winning Dubai based duo Hollaphonic, both set to release music through the label in the coming months. China’s DJ Lizzy and Korean duo Junkilla are the first artists from the Asia region to be signed to Liquid State.

Denis Handlin AO, Chairman & CEO, Australia & New Zealand and President Asia, Sony Music Entertainment, comments, “I am delighted to announce the launch of Liquid State with Tencent Music Entertainment Group. These are exciting times for the music industry and Liquid State has been created to support and enhance the discovery and development of electronic and EDM talent across the Asia region. Together we will make Liquid State the destination for a wide range of highly talented new and established global and local artists. I would also like to thank Tencent  for sharing the passion and vision to provide music fans in China and around the world with exciting new music, unique experiences and incredible artists through Liquid State.”

Cussion Pang, CEO of Tencent Music Entertainment Group comments, “With the formation of Liquid State, our goal is to create an unmatched culture exchange between the East and the West through the power of electronic dance music. It is a music genre like no other, and together with Sony Music Entertainment, we aim to build a win-win solution for all of our stakeholders and believe that the collaboration will give birth to some truly memorable moments in both the music and culture sectors for years to come.”