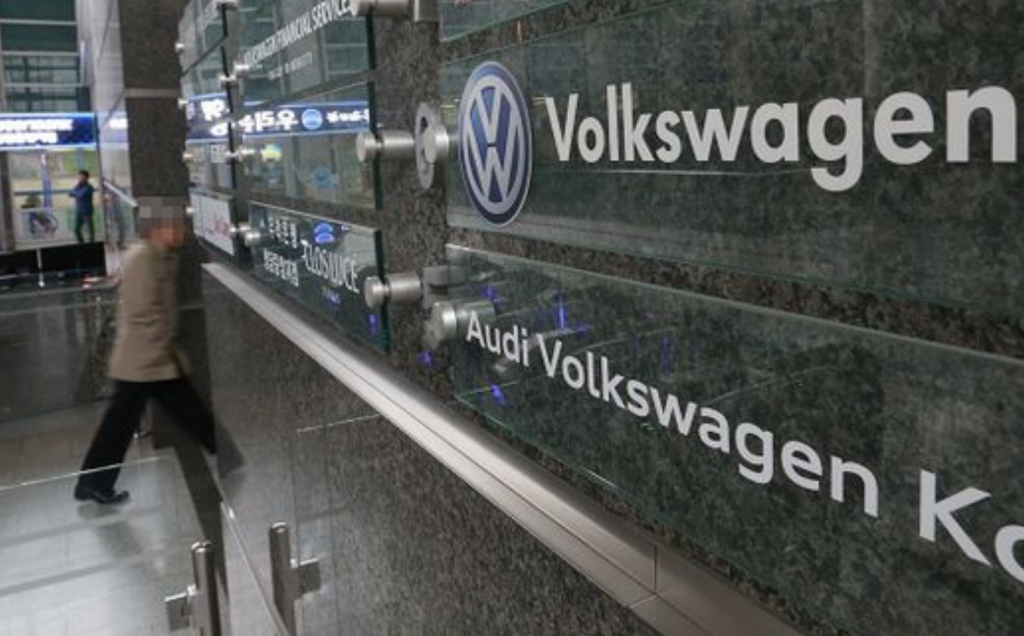 Audi Volkswagen Korea already returned 1,300 of its cars last month. It plans to send back an additional 1,200 units by the end of April. (image: Yonhap)

According to the sources, the automobiles, including Tiguan and Golf models, have been held at a port in Pyeongtaek, 70 kilometers south of Seoul, since 2016, before Audi Volkswagen Korea sent them back to Germany.

Last year, the government banned the sales and revoked the certifications of 80 vehicle models belonging to Audi Volkswagen Korea, a company which has been suspected of obtaining permission to sell cars here by fabricating emission reports.

Audi Volkswagen Korea already returned 1,300 of its cars last month. It plans to send back an additional 1,200 units by the end of April.

Industry watchers said there are still more than 10,000 German automobiles remaining in Pyeongtaek.

Audi Volkswagen Korea is currently trying to determine what to do with the remaining cars. Industry watchers claim the options may include providing large discounts after the carmaker wins sales approval from the government.