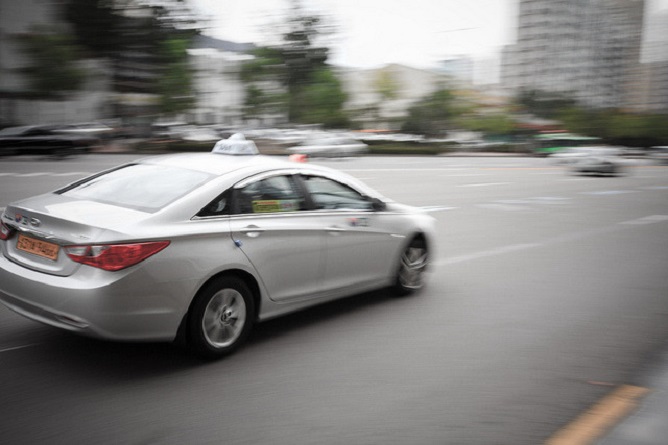 South Korea’s police chief called for toughening up penalties for speeders and banning all vehicles from speeding in excess of 220 kph on local roads. (image: flickr)

SEOUL, Jan. 7 (Korea Bizwire) — South Korea’s police chief on Monday called for toughening up penalties for speeders and banning all vehicles from speeding in excess of 220 kph on local roads.

National Police Commissioner Min Gap-ryong made the new policy proposals in response to a civil petition calling for a stronger crackdown on speeding.

The petition was filed at the presidential office Cheong Wa Dae in November by the family of a car accident victim who was hit by a speeding vehicle in southern Seoul in September and died 46 days later. As many as 397,000 people have so far expressed support for the petition.

The perpetrator was not drunk at the time of the accident but was put under arrest in December after police investigations, Min said on a Cheong Wa Dae social media site.

Min said there is a problem with the current law that punishes speeders only with fines or other weak penalties.

He said that a revision of the Road Traffic Act has already been submitted to parliament to prohibit speeding above 220 kph and seek criminal punishment for violators.

The police have also added an opinion to the revision to demand that drivers speeding by more than 100 kph above the limit be punished with less than one year in jail or a fine of less than 5 million won (US$4,470), Min noted.

At present, the speed limit on most city streets and rural roads is 60 to 80 kph, while for expressways, it ranges from 100 to 120 kph.

“Efforts are under way to enhance driver responsibility and change the paradigm of traffic safety in favor of pedestrians, in order to reduce traffic accidents,” the police chief said.

“The police will also push for legal amendments to expand drivers’ obligations to stop at crosswalks that don’t have traffic lights.”