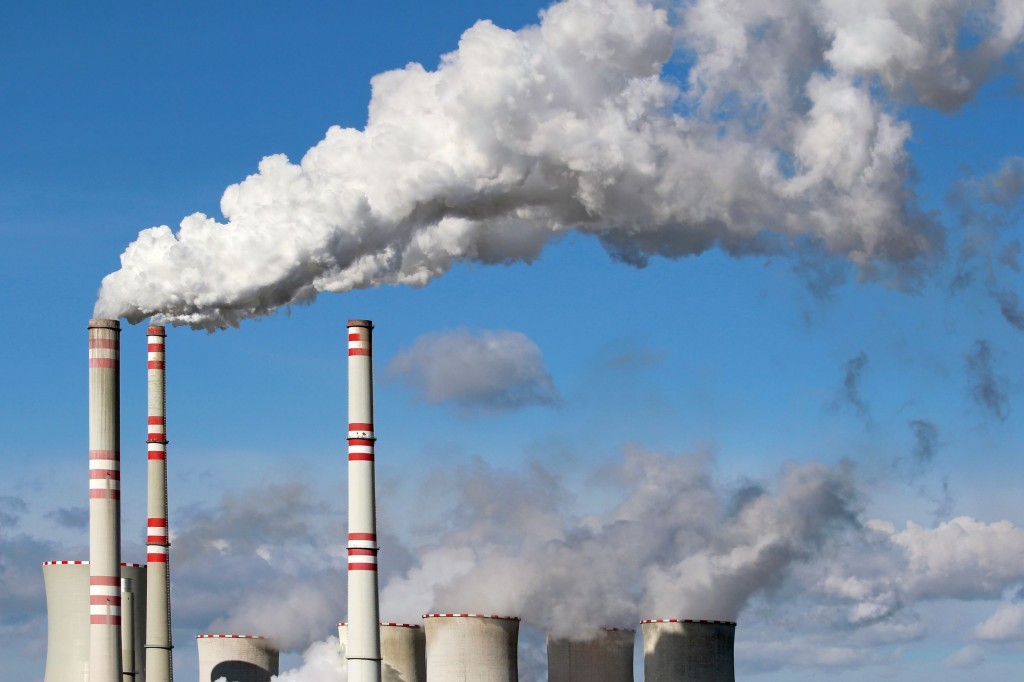 Earlier this year, the OECD labeled South Korea as one of the most polluted countries among its members, forecasting Asia’s fourth-largest economy to suffer the biggest financial damages and the highest premature death rate from air pollution by 2060. (image: KobizMedia/ Korea Bizwire)

SEOUL, June 5 (Korea Bizwire) – The latest report from the Korea Insurance Research Institute has once again shown South Korea to be more vulnerable to fine dust, also known as PM2.5, than residents of most other OECD member nations.

According to the report, the repercussions of prolonged exposure to fine particulate matter are deadly. In 2015, the World Health Organization designated air pollution as the fourth highest mortality factor after metabolic and dietary factors, and smoking.

Particulate matter – incorporating air pollutants such as sulfur dioxide and nitrogen oxide under 2.5 micrometers in size – is also classified by the International Agency for Research on Cancer as a Group 1 carcinogen, along with other toxic chemicals including plutonium.

In 2015, South Korea’s annual PM2.5 average was 29 micrometers per meter square, which was three times higher than the WHO’s recommended level (10㎛/㎡), and double the OECD average (15㎛/㎡), the report said. The country’s ozone concentration during summer was the fourth-highest among OECD nations following Italy, Israel and Greece, it added. 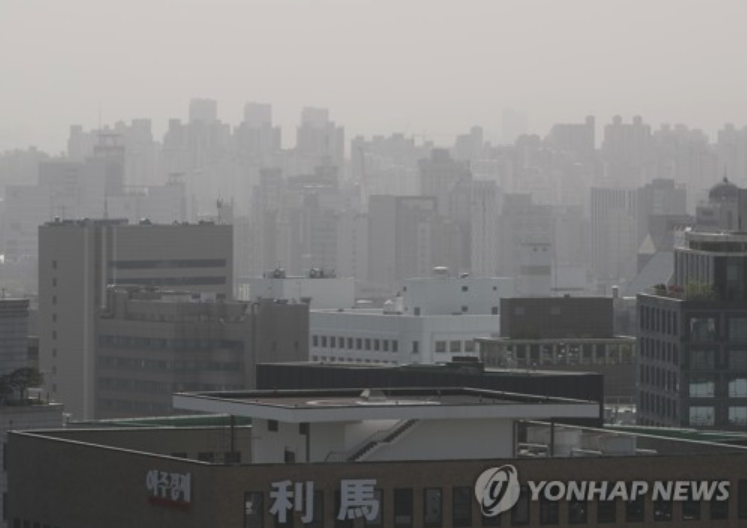 Murky air covers buildings and the cityscape in Seoul as the worst fine dust sweeps across the nation on May 6, 2017. (image: Yonhap)

Earlier this year, the OECD labeled South Korea as one of the most polluted countries among its members, forecasting Asia’s fourth-largest economy to suffer the biggest financial damages and the highest premature death rate from air pollution by 2060. The organization also warned that premature deaths from air pollution per 100,000 would reach 107 by the same year if South Korea failed to take action.

South Korea’s approach to the worsening air conditions recently took a new turn after the election of President Moon Jae-in, who promised to cut 30 percent of domestic fine dust emissions during his presidency. Last week, South Korea temporarily closed eight of its ten coal-fired power plants as a trial project.

Meanwhile, an increasing awareness of health and pollution has also led to burgeoning sales of air purifying plants.

According to Shinsegae Department Store, sales of home gardening products online have surged by 112 percent so far this year, compared to the same period in 2016, largely attributed to the popularity of air purifying plants such as sansevieria stuckyi, the sales of which have soared by 591 percent.