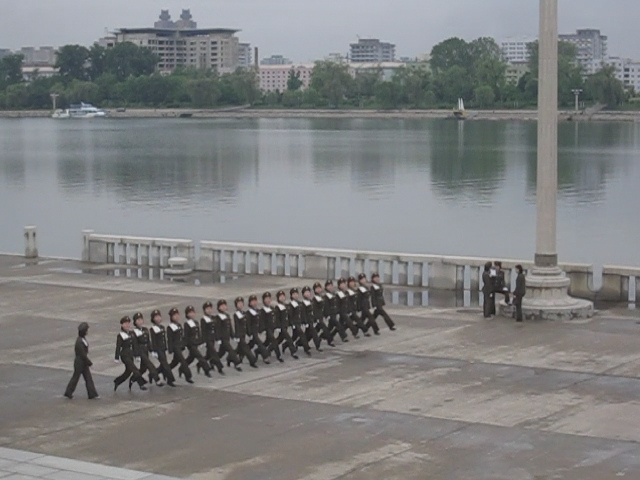 SEOUL, South Korea, July 23 (Korea Bizwire) – The Ministry of Security and Public Administration said on July 22 that it would hire a total of 11 government employees from former North Korean residents who have defected to the south.

The hiring announcement will be made by individual agencies between late July and November through the government job posting site (gojobs.mospa.go.kr). Up until now, the government has employed North Korean defectors through the recommendation of the Ministry of Unification. This is the first time it relies on open hiring. As of the end of June this year, the total number of government employees who came from North Korea is 13, including 12 national and one local level.

The minimum requirements for application include three years of residency in South Korea, with respective licenses and experience as required by each position. The applicant doesn’t need to take a written exam but must submit Ministry of Unification-issued documents proving their job experience in North Korea. For further information, call personnel manager at the Ministry of Security and Public Administration at 02-2100-1716. 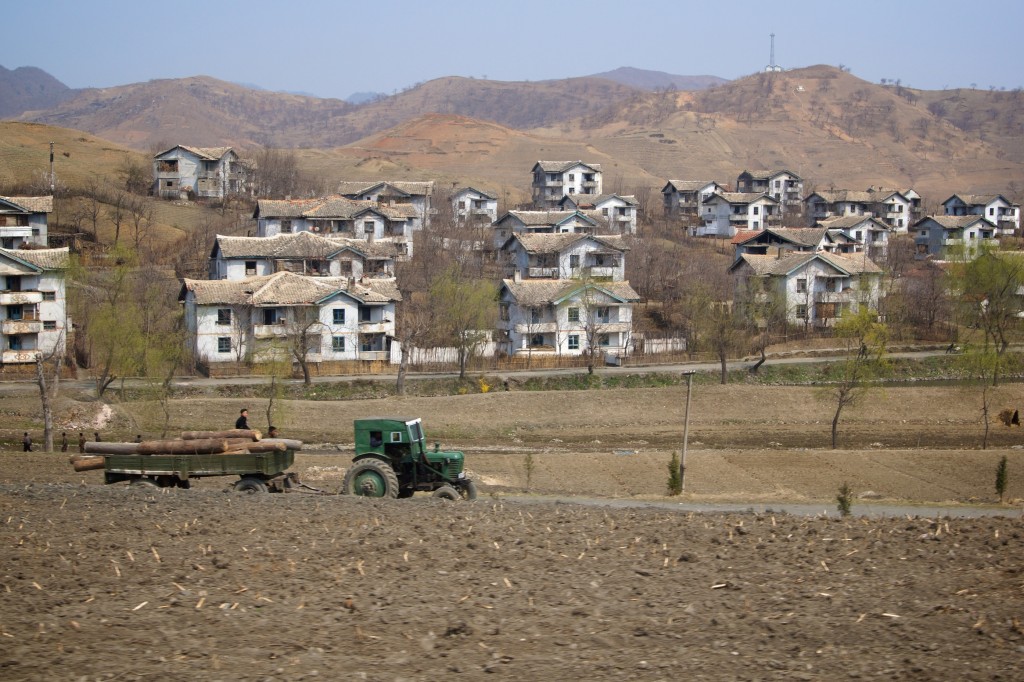