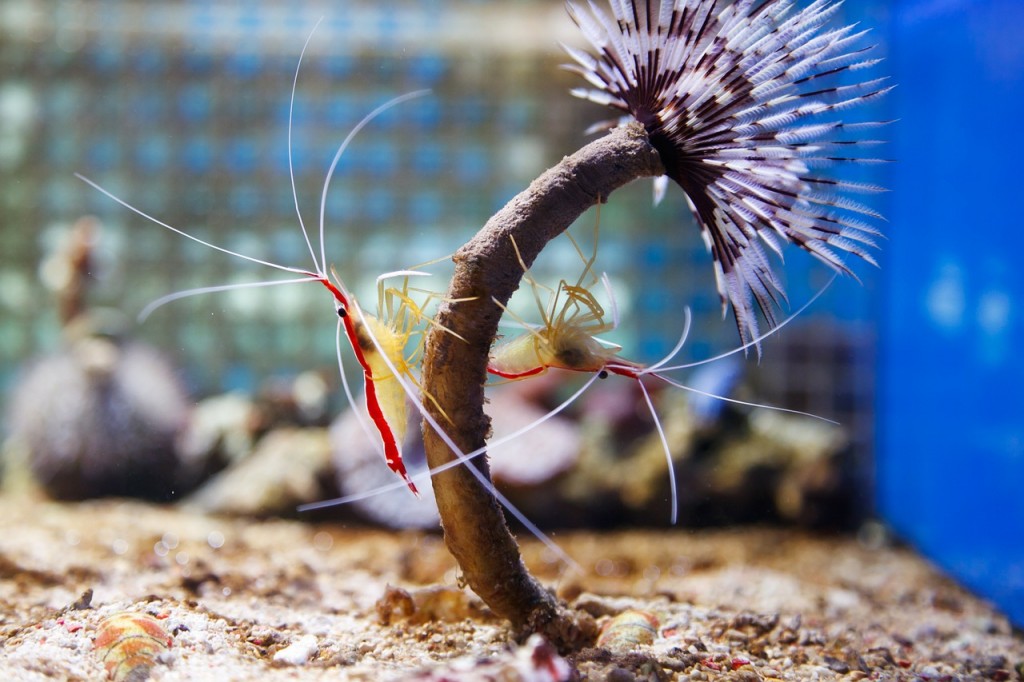 Cleaner shrimp, which feed on parasites and scraps on other sea organisms, are a popular domestic shrimp breed for their dramatic scarlet-white look. In Korea, a cleaner shrimp costs roughly 30,000 won ($26.63), and over 300,000 are sold each year.

According to the institute, a newly-hatched shrimp undergoes four growth stages until it matures to a baby shrimp, taking a relatively longer time compared to other breeds. Most attempts at artificial breeding internationally had only succeeded to the hatchling stage, which has a completely different form to a fully grown cleaner shrimp, it said.

Researchers plan to grow the two cleaner shrimp to breed second generation offspring, with hopes of establishing an infrastructure for mass-production. If successful, they expect a third of domestic demand to be replaced with artificially-bred shrimp, generating 3 billion won in revenue per year. 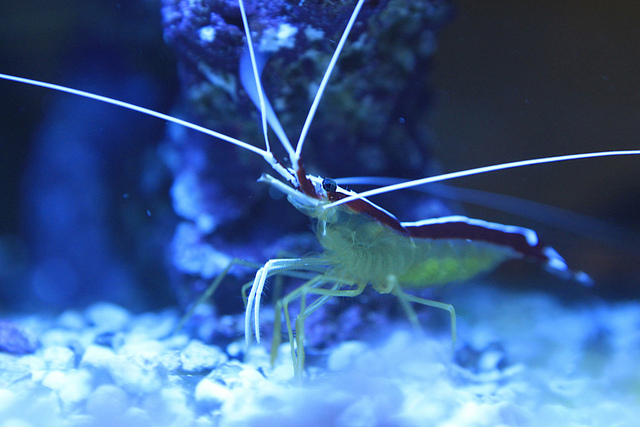 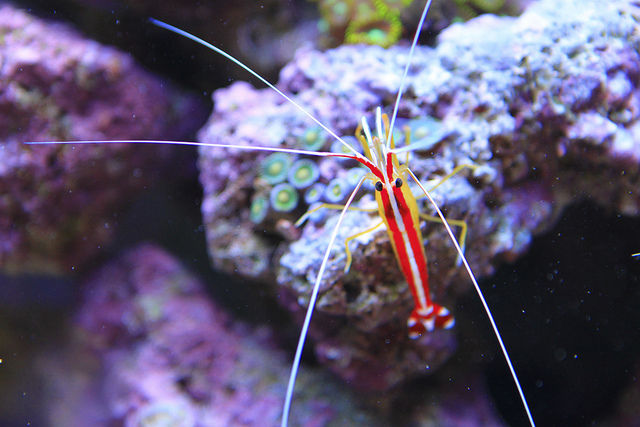