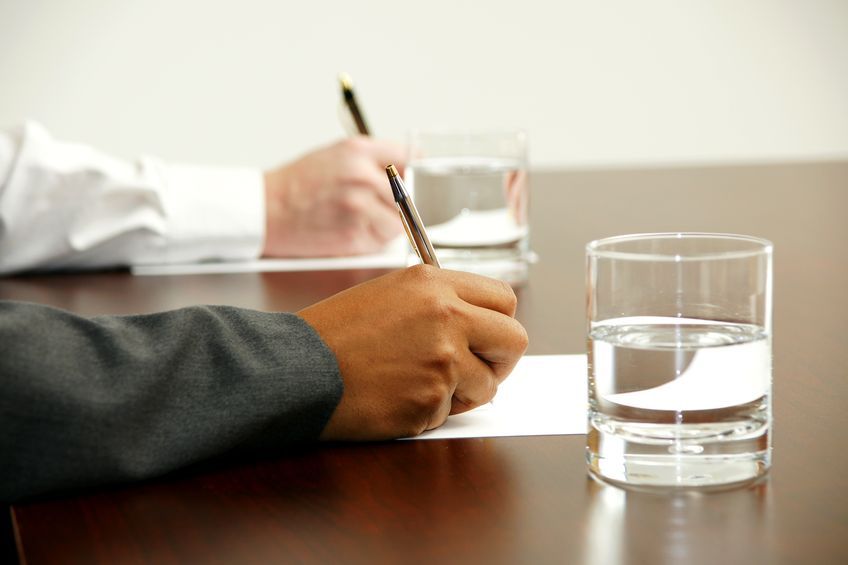 DALLAS, May 14 (Korea Bizwire) — Server Density, a provider of proactive infrastructure monitoring for cloud, servers, and websites, is merging with StackPath, a leading secure edge services platform provider. Server Density enables users to monitor their websites and servers in the cloud or on-prem from a single console and API to easily diagnose problems, maintain uptime and maximize server performance. The service will be integrated and offered as part of the StackPath platform in the very near future.

“We’re thrilled to have Server Density become part of our company. It’s a perfect fit,” said Lance Crosby, founder, chairman and CEO of StackPath. “StackPath has the highest commitment to providing our customers frictionless services, complete visibility into their solutions, and building strong relationships with the open source community and the industry at large. Server Density has followed the same commitments as it built exceptional technologies that are second to none and grew operations at cloud scale.”

The Server Density monitoring agent is installed on millions of servers, collecting more than 12-billion metrics each day. The service has more than 100 official integrations with other solutions and platforms, processes more than 300TB of data per month and has availability probes in more than 28 different geographies. Its 1,000+ customers across 75 different countries span all sizes and industries, such as and including the UK’s National Health Service (NHS), eCommerce company Firebox, and online game platform Stormancer.

“We created Server Density out of the frustration that monitoring tools were either too expensive, too complex, or both,” David Mytton, Server Density co-founder and CEO said. “It’s gratifying to see how well our tools have been received, not only by customers, but by developers and companies that have built on the code that we’ve open sourced. My team and I are excited to bring Server Density into the StackPath platform and accelerate even more evolutionary ways to leverage these technologies.”

In addition to its monitoring service, in 2016 Server Density created HumanOps, a community that gets people talking about the human aspects of running infrastructure. Companies such as Spotify, PagerDuty, Yelp and Facebook have contributed to sharing ideas and best practices for life on call, dealing with technical debt, fatigue and stress at events around the world, including the UK, US, France, Germany, Poland and more.

“HumanOps is a brilliant and long overdue resource for cloud workers and companies. This industry is evolving faster than any before it, requiring operations of unprecedented scale and solutions at unbelievable speed,” said Mr. Crosby. “It takes its toll on people—humans don’t have a 100% uptime SLA. We’re looking forward to doing even more with HumanOps as part of StackPath.”

In December 2015, Server Density raised $1.5 million in seed funding led by SP Ventures. They previously had raised €50k from Seedcamp and funding from angel investors Christoph Janz, Dick Williams, Qamar Aziz, and others. Financial details of the transaction are not being disclosed. Moving forward, the Server Density team in London will serve as the core of StackPath monitoring service team and London will become StackPath’s European headquarters.

About StackPath
StackPath is a platform of secure internet services including CDN, WAF and DDoS mitigation built at the cloud’s edge. StackPath services enable developers at organizations of any size to build protection and performance into any cloud-based solution—from SaaS to web publishing, gaming, media streaming and beyond—without needing cloud security and delivery expertise of their own. More than one million customers, ranging from early-stage companies to Fortune 100 organizations, use StackPath services. Headquartered in Dallas, Texas, StackPath has offices across the U.S. and around the world. For more information, visit stackpath.com and follow StackPath at www.fb.com/stackpathllc and www.twitter.com/stackpath.

About Server Density
Server Density offers SaaS-based scalable infrastructure monitoring to help businesses save time and money. With advanced server and website monitoring alerts, graphing tools and integrations with all major cloud service providers, Server Density’s robust and scalable solution helps businesses and IT operations teams be more responsive to issues, make their websites faster and minimize downtime. Founded by David Mytton in 2009 and based in London, Server Density monitors mission critical IT infrastructure for more than 1,000 customers.