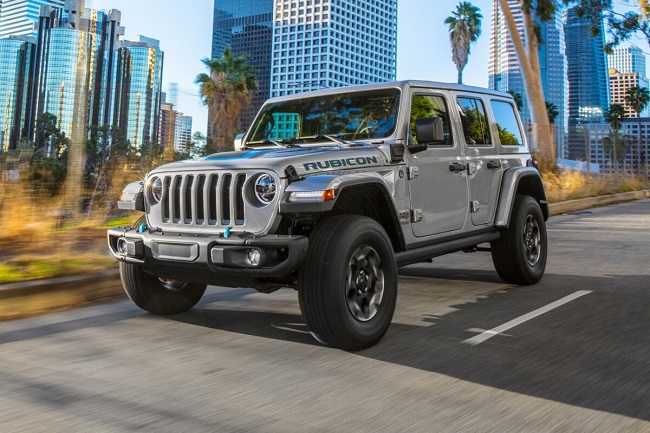 SEOUL, July 16 (Korea Bizwire) — Multinational carmaker Stellantis Group said Friday it will bring six electrified models to South Korea by 2026 as it aims to get a share of the emerging local EV market.

Stellantis is a 50:50 joint venture recently set up through the merger of U.S. carmaker Fiat Chrysler Automobiles N.V. and French automaker PSA Groupe.

This year, Stellantis plans to introduce the Wrangler 4xe plug-in hybrid electric vehicle in the Korean market and five other electrified models in the next 5 1/2 years.

“We have a plan to bring more PHEVs and battery-powered electric vehicles into the Korean market, at least 1 model every year starting with the Wrangler 4xe PHEV this year,” Jeep brand CEO Christian Meunier said in an online Asia-Pacific media roundtable.

That’s because Korea is one of the strongest markets in the Indo-Pacific region, playing an important role in the global landscape, he said.

In the January-June period, Stellantis sold a total of 7,228 Jeep, Peugeot and Citroen vehicles, up 19.7 percent from 6,038 units a year earlier.

Imported carmakers sold a combined 147,757 autos in Korea in the first six months, up 15 percent from 128,236 units during the same period of last year amid growing local appetite for import brands.

To become a leading player in the global EV markets, Stellantis recently announced its plans to invest 30 billion euros (US$36 billion) in electrification and related technologies by 2025.

Stellantis said it aims to sell 7 out of every 10 vehicles as electrified models in Europe by 2030 and 4 out of every 10 cars in the United States as low-emission vehicles by the same year.