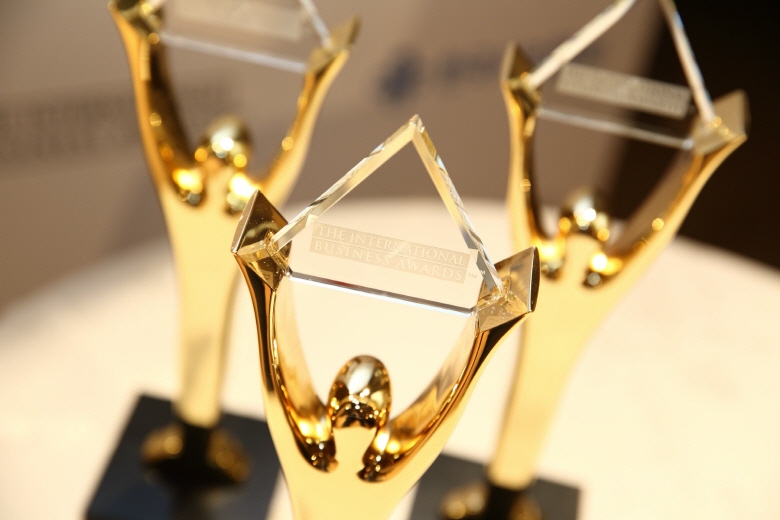 Nicknamed the Stevies from the Greek word “crowned,” the awards will be presented at a gala event on Saturday, 20 October at the InterContinental London Park Lane Hotel in London, United Kingdom. Tickets for the event are on sale now at www.StevieAwards.com/IBA.

Gold, Silver and Bronze Stevie winners were selected from more than 3,900 nominations received from organizations and individuals in 74 nations. All organizations worldwide are eligible to compete in The International Business Awards, and can submit entries in a wide range of categories, including management awards, company of the year awards, marketing awards, public relations awards, customer service awards, human resources awards, new product awards, IT awards, web site awards and more.

More than 270 executives worldwide participated on 12 juries this year to determine the Stevie winners.

A complete list of all 2018 Gold, Silver and Bronze Stevie Award winners by category is available at www.StevieAwards.com/IBA.

During the week of 20 August the winners of the Best of the IBA Awards, five best-of-competition prizes, will be announced.  Winners will be determined by a tally of the total number of Gold, Silver and Bronze Stevies won by organizations, and will be presented with Grand Stevie Award trophies in London.