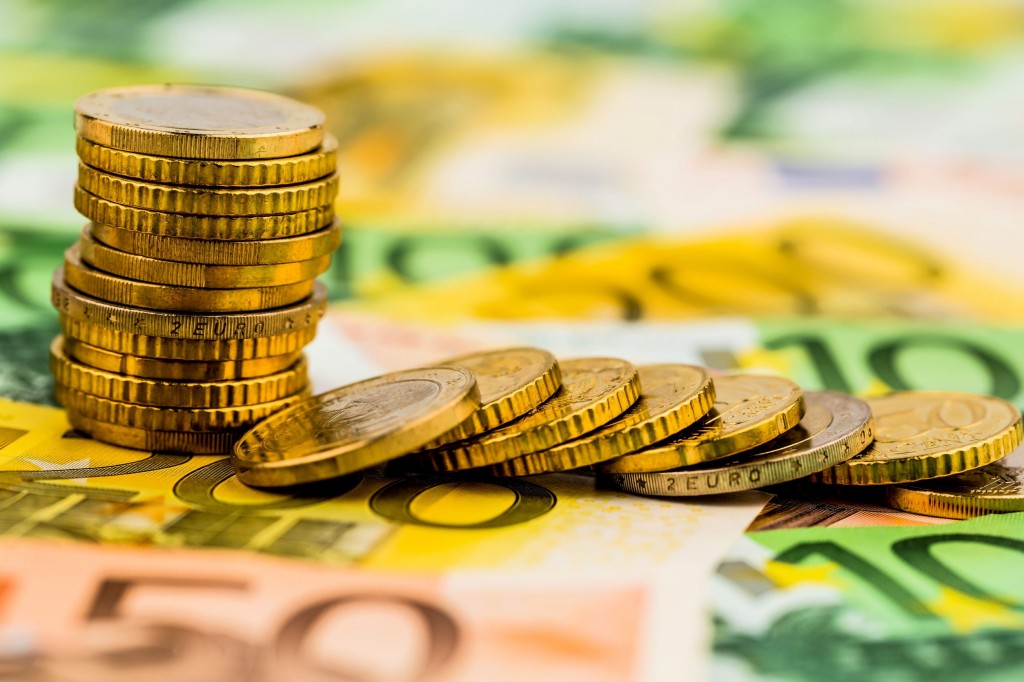 “The U.S. dollar is sliding with the Federal Reserve planning on additional rate hikes, which in turn is strengthening emerging market currencies, including the South Korean won, with some positive influence in the stock market,” he said. (image: KobizMedia/ Korea Bizwire)

According to data compiled by the firm, of overseas stock funds with a minimum of 1 billion won ($892,618) in assets and a management period of two weeks, Indian equity funds showed the highest earnings rate at 11.89 percent.

Market watchers point to the popularity of riskier assets with a positive outlook for the global economy as one of the main reasons for the healthy performance of emerging market stock funds.

“The U.S. dollar is sliding with the Federal Reserve planning on additional rate hikes, which in turn is strengthening emerging market currencies, including the South Korean won, with some positive influence in the stock market,” he said.

In fact, the S&P BSE Sensex, India’s benchmark equity index, recorded the biggest rate of increase among major stock markets this year, jumping by 11.35 percent since the beginning of 2017 (as of March 20).

“What we’re seeing is the ‘Greenspan Conundrum,’ where the dollar weakens despite the Fed’s rate hike but with no changes in market interest,” said Oh On-soo, a researcher with KB Securities. “With the markets focusing on economic recovery, emerging markets in general are looking bullish.”

“The rebound from India’s currency reform of last year partly contributed to its market’s significant rally,” he added. “The healthcare sector also benefitted from the breaking uncertainties surrounding the new Trumpcare.”