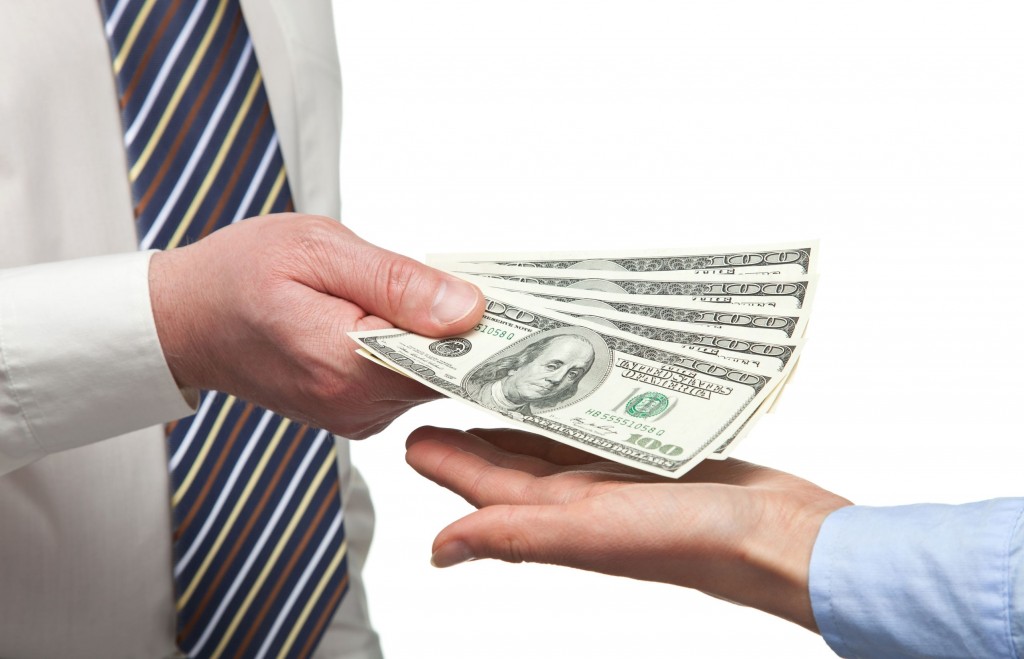 There are companies which abide by the legalized minimum pay but don’t pay the “legally protected” other allowances, like holiday payment or overtime payment. (image: Kobizmedia/ Korea Bizwire)

SEOUL, June 27 (Korea Bizwire) –  A showdown is looming between the nation’s business management and workers in the run up to June 29th, till when the nation’s minimum wage level for next year will be decided.

For now, employers insist the minimum level of the payment be frozen as it is — at the current 5,210 won per hour. Labor groups, however, demand it increase to 6,700 won per hour. Given that  since 2009, the talk between management and labor has broken down every year, this year will also likely to see another deadlock.

Amid the intense confrontation, a report has been released that says the current minimum wage standard is distorted or hard to be implemented in some business sectors. The Minimum Wage Council, which is made up of representatives of labor, management and public interest groups, published the report after examining the real conditions of minimum wage application at 10 business sectors.

According to the report, most employers who run small businesses such as convenience stores, gas stations and Internet cafés — mostly located in the city areas, colluded to even pay much lower wages, violating against the minimum wage level in the law, mirroring the widespread practice in the businesses.  Among the 19 cases submitted to the labor office of the city on the violation of the minimum wage regulation, employees at 16 business operations proved victims to the mini cartel, like this.

※ What is a Minimum Wage?

A minimum wage is the lowest hourly, daily or monthly remuneration that employers may legally pay to workers. Equivalently, it is the lowest wage at which workers may sell their labor. Although minimum wage laws are in effect in many jurisdictions, differences of opinion exist about the benefits and drawbacks of a minimum wage. Supporters of the minimum wage say it increases the standard of living of workers, reduces poverty, reduces inequality, boosts morale and forces businesses to be more efficient. In contrast, opponents of the minimum wage say it increases poverty, increases unemployment (particularly among low productivity workers) and is damaging to businesses. (Wikipedia)

Taxi drivers, one of the occupations as much effected by the minimum wages, are complaining the current wage law does not reflect the reality. They said, “To assert our right to the legalized minimum wage, we have no choice but to turn over much out of our daily earnings to the employers. In fact, we see the dwindling number of passengers nowadays so the minimum wage scheme should be unreasonable to us.”

Reportedly, the nation’s taxicab drivers’ monthly income averages 1.5 million won ( around $1.5K) including 400,000 won of base pay under their labor contracts. Following the minimum wage policy, the taxi companies changed their workforce operation schemes accordingly; they ordered the drivers to work only for 3 hours a day, so that they reduce their burden of giving the base pay.

There are companies which abide by the legalized minimum pay but don’t pay the “legally protected” other allowances, like holiday payment or overtime payment. In a service company, the employees worked at least 10 hours a day, but got paid 1.1 million won of minimum wages per month.

The company has intentionally deceived the workers by including the overtime allowances into the minimum wages. In case for convenience stores, practically no store is paying holiday payment, guaranteed to workers who worked throughout the weekdays.

Meanwhile, at a textile company in Seoul, wages of office workers and long-term employed workers hardly get raised. While many businesses still hesitate to be generous when it comes to payment, scores of experts support  longer-term positive effects resulting from the increased minimum wage. Kwon Soon-won, an economics professor at Sookmyung Women’s University, said, “When the minimum wage is adjusted realistically, its positive economic effects will be very large. For example, raising the minimum wage level would contribute to encouraging consumer spending.”

Korea’s minimum wage to increase to about $5.50/hour (Arirang News)

The trilateral committee on June 27th (Friday) passed a bill on raising the minimum hourly wage to 5,580 Korean won (about $5.5) which will be applicable starting next year. The decision time coincided with Korean national football team’s World cup match against Belgium — when the nation’s attention largely focused on the game results, prompting the public outcry that the government intentionally chose the time to stay away from any controversy surrounding the level of wage increase decision, which according to the labor party from the committee fell short of their demanded level.