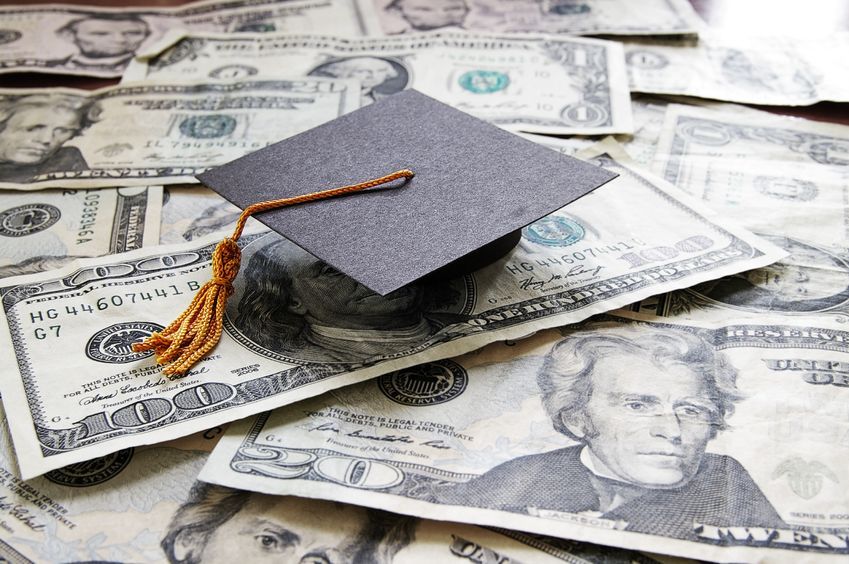 Making things worse is the fact that these young borrowers can’t petition for bankruptcy on their student loans, which means that they’ll only be free of their obligation if they pay up, or when they die. (image: KobizMedia/ Korea Bizwire)

SEOUL, Jan. 20 (Korea Bizwire) – South Korea boasts among the world’s highest college entrance and completion rates. In 2014, 45 percent of Koreans aged 25 to 64 had completed tertiary education, ranking sixth amongst OECD countries. The college entrance rate is at about 68 percent.

Of course, education doesn’t come cheap. Average annual tuition currently stands at 4.12 million won ($3,503) for four-year public colleges and 7.36 million won for private colleges, leaving many to turn to student loans to continue their education for a better shot at surviving the highly competitive society of Korea.

The practice may have been acceptable if a college diploma did in fact guarantee a promising career, but with the stagnant South Korean economy and the rising unemployment rate, especially amongst the young, student loans have become an insufferable burden turning them into credit delinquents.

According to the Bank of Korea, the average amount of debt possessed by borrowers in their twenties was 22.03 million won in Q2 of last year, which was relatively small compared to the 72.06 million for borrowers in all age groups, but rather serious taking into consideration that 12.5 percent of all individuals with loans are in their twenties.

Making things worse is the fact that these young borrowers can’t petition for bankruptcy on their student loans, which means that they’ll only be free of their obligation if they pay up, or when they die.

Finding a job upon graduation takes a tremendous amount of patience and effort.

According to the Korea Employment Information Service, it takes an average of 1.2 years and 5.1 million won for a four-year college graduate to find their first job, which is not something that a lot of young debtors can afford.

“If I had been better off, I would have spent more time job searching to find a better career,” said a 27-year-old office worker in an interview with the Chosun Ilbo. She currently makes 1.8 million won a month, with 15 million won in outstanding student loans.

“I couldn’t set my goals high indefinitely with the thoughts of debt pressuring me,” she said, adding that her modest salary is making it difficult to pay back her loans.

Several attempts are being made to help ease the burdens of young students and graduates.

The Minjoo Party of Korea lawmaker We Seong-gon recently submitted a bill that would make student loans interest-free so that college students are left with smaller burden upon finishing their education and finding a job. The loans currently have a compound interest rate of 2.5 percent, he said.

Last month, lawmaker Yoon Jong-o (independent) submitted a bill to allow young debtors to be absolved of their student loan obligation when they petition for bankruptcy, claiming the current practice is financially incapacitating even those that gain legal immunity because of remaining student loans.

“These are loans they used for their education, not for entertainment or personal gains,” he said. “We’re experiencing the worst youth unemployment rate in history. It’s the responsibility of a nation to help the young who are facing bankruptcy to give them hope and help them get back on their feet.”