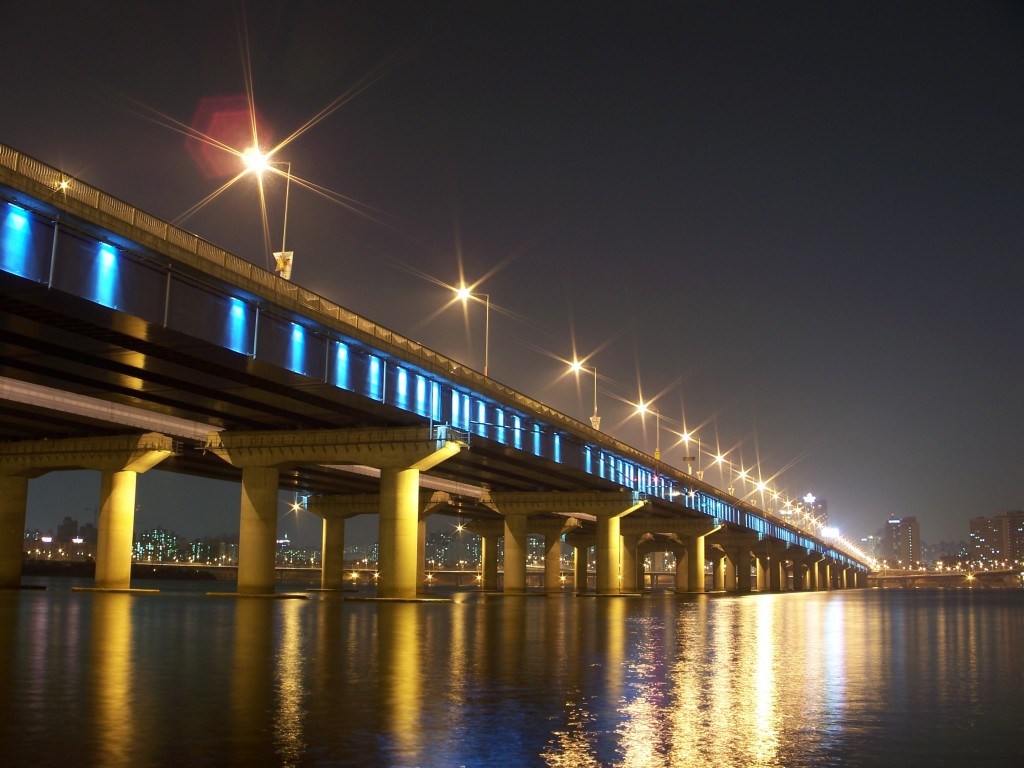 Mapo Bridge topped the list with 532 cases, trailed by the Hangang Bridge with 126 cases. (image: Wikimedia)

SEOUL, Sept. 20 (Korea Bizwire) – The number of suicide attempts on the Han River that runs through Seoul has been increasing sharply since 2012, data showed Tuesday, raising demands that authorities bolster safety measures at bridges.

According to the data compiled by Rep. Hong Chul-ho of the ruling Saenuri Party, around 1,400 people attempted to kill themselves at Han River bridges from 2012 through June this year, which translates into one case per day.

Mapo Bridge topped the list with 532 cases, trailed by the Hangang Bridge with 126 cases.

“While the Seoul Metropolitan Government is planning to raise bridge railings to 2.5 meters from the existing 1.5 meters by December, the project will only be applied at Mapo,” Hong said, adding the city government should take more active measures.