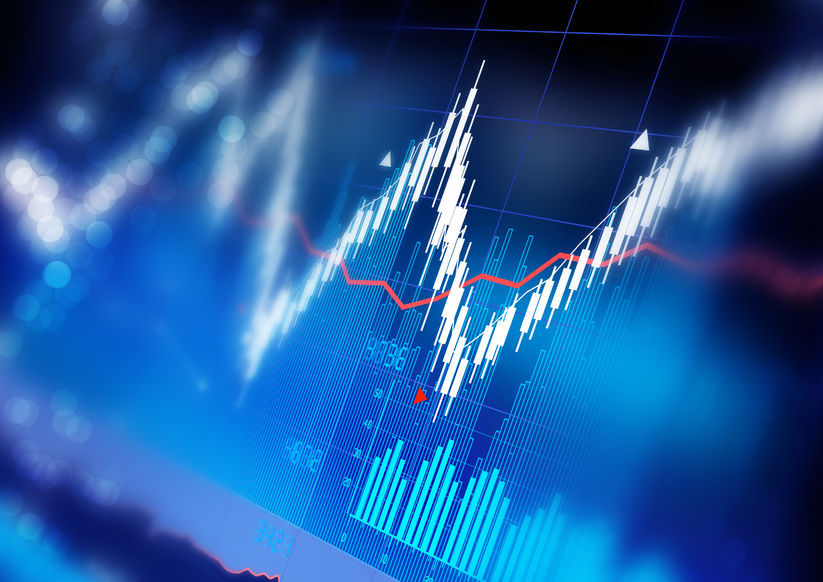 DENVER, Jan. 31 (Korea Bizwire) — Sundance Energy Australia Limited (ASX:SEA) (NASDAQ:SNDE) (“Sundance” or the “Company”), a U.S. onshore oil and gas exploration and production company focused in the Eagle Ford in South Texas, estimates its 2017 capital expenditures will range between $80 and $88 million. Furthermore, the Company’s daily production rate for the full year of 2016 and fourth quarter was approximately 6,400 and 7,900 barrels of oil equivalent per day (BOED) respectively.

During 2016, the Company had total capital expenditures of $84 million, of which it spent $43 million on drilling and completions, $14 million on facilities and field infrastructure projects, $23 million on acquisitions and $4 million on leasing. Of this total $19 million was expended in the fourth quarter.  These expenditures were funded with internally generated cash flow, proceeds from the equity offering in mid-2016 and the $7 million received from assets divested in the fourth quarter.

Eric McCrady, CEO of Sundance, commented, “The production rate in the fourth quarter was impacted by delays in bringing completed and re-fracked wells into production and deferral of the drilling and completion of one well in McMullen County due to the length of time it took to renegotiate the terms on a farm out agreement. Unplanned downtime related to surface and down hole equipment issues in the field also led to lower production in the quarter. We are focused on optimizing field performance and anticipate the issues being resolved in the second quarter of 2017. We believe we will improve our operational efficiencies in 2017 through changes in equipment and vendors. In general, we are pleased with the early stage production profiles from the wells in our 2016 capital program.  We believe we can grow production in 2017 to a range of 7,700 to 8,500 BOED, and exit the fourth quarter of 2017 between 9,000 and 10,000 BOED.”

Mr. McCrady also commented, “During the fourth quarter of 2016 our lender, Morgan Stanley, re-affirmed our borrowing base at $67 million.  Further, we are continuing with the sale process for our assets in the Anadarko Basin, which we hope to have completed during the first half of 2017.  The proceeds from this sale, combined with our estimated 2017 EBITDA of $80-$85 million and the cash on our balance sheet at the end of 2016, should provide enough liquidity to support our 2017 drilling and completion budget, with the possibility of a modest outspend to the forecast.”

Grace Ford, COO of Sundance, added, “Our 2017 capital expenditures are focused on our assets in McMullen, Live Oak and Atascosa Counties where we intend to deploy two drilling rigs during the first quarter.  We plan on drilling and completing 13 or 14 gross wells in the area, with a vast majority of the wells coming into production during the second half of 2017.  Three of these wells will be testing a second target in the Lower Eagle Ford and, if successful, will add significantly to our location inventory in McMullen, Live Oak and Atascosa Counties.  In addition we will also drill and complete 2 wells in Dimmitt County where we continue to see improving year-over-year results increasing our per foot recoveries.  As always we will continue to refine our drilling and completion designs to drive higher returns.  We are continuing to monitor the performance of the five wells we re-fracked during 2016 which have demonstrated an average uplift of 54% from their base production profiles.  We have identified additional candidates in our existing proved developed producing well inventory for this type of stimulation, but we want to gather more data and production results from these first five wells for several more months before moving forward with further re-frack activities.”

The Company is focused on the acquisition and development of large, repeatable oil and natural gas resource plays in North America. Current activities are focused in the Eagle Ford.  A comprehensive overview of the Company can be found on Sundance’s website at www.sundanceenergy.net.