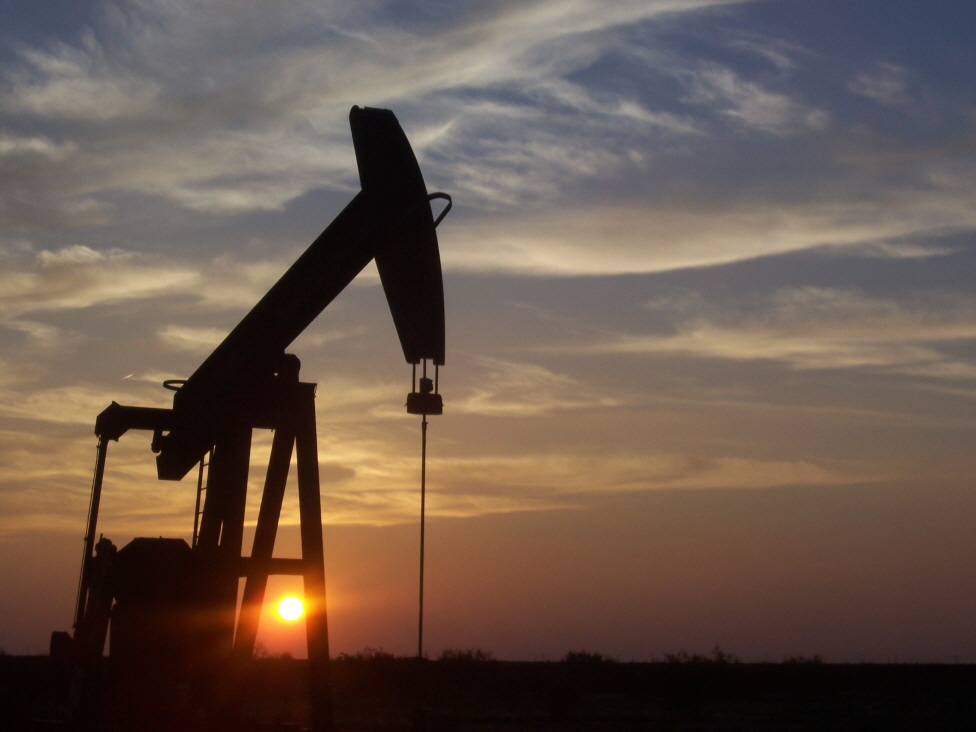 Sundance Energy is focused on the acquisition and development of large, repeatable oil and natural gas resource plays in North America. (image: wikipedia)

The following table reflects production volumes, revenues and pricing compared to the corresponding period in the prior year.

The following table summarizes EBITDAX, and operating costs on an actual (in US thousands) and per unit basis. 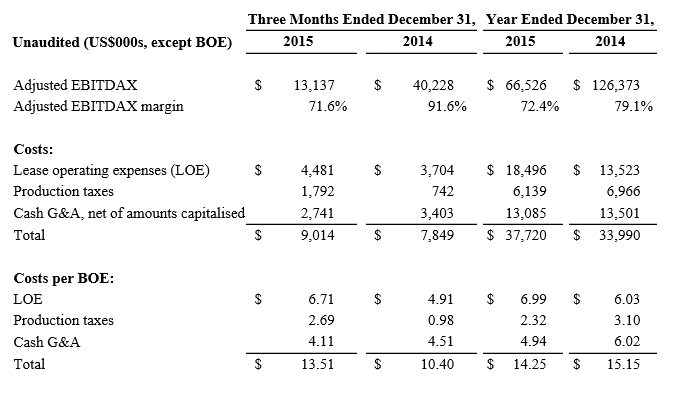 The Company reports under International Financial Reporting Standards (IFRS). All amounts are reported in US dollars unless otherwise noted.

The Company’s full Unaudited Activities Report for the Quarter Ended December 31, 2015 can be found at www.sundanceenergy.net.

The Company’s 2014 Annual Report was filed with the ASX on March 31, 2015 and can be found at www.sundanceenergy.net.

The Company is focused on the acquisition and development of large, repeatable oil and natural gas resource plays in North America. Current activities are focused in the Eagle Ford and Greater Anadarko Basins. A comprehensive overview of the Company can be found on Sundance’s website at www.sundanceenergy.net.

The following disclaimer applies to this document and any information contained in it. The information in this release is of general background and does not purport to be complete. It should be read in conjunction with Sundance’s periodic and continuous disclosure announcements lodged with ASX Limited that are available at www.asx.com.au and Sundance’s filings with the Securities and Exchange Commission available at www.sec.gov/edgar.

These forward-looking statements reflect the Company’s views and assumptions with respect to future events as of the date of this release and are subject to a variety of unpredictable risks, uncertainties, and other unknowns. Actual and future results and trends could differ materially from those set forth in such statements due to various factors, many of which are beyond our ability to control or predict. These include, but are not limited to, risks or uncertainties associated with our the discovery and development of oil and natural gas reserves, cash flows and liquidity, business and financial strategy, budget, projections and operating results, oil and natural gas prices, amount, nature and timing of capital expenditures, including future development costs, availability and terms of capital and general economic and business conditions. Given these uncertainties, no one should place undue reliance on any forward looking statements attributable to Sundance, or any of its affiliates or persons acting on its behalf. Although every effort has been made to ensure this release sets forth a fair and accurate view, we do not undertake any obligation to update or revise any forward-looking statements, whether as a result of new information, future events or otherwise.