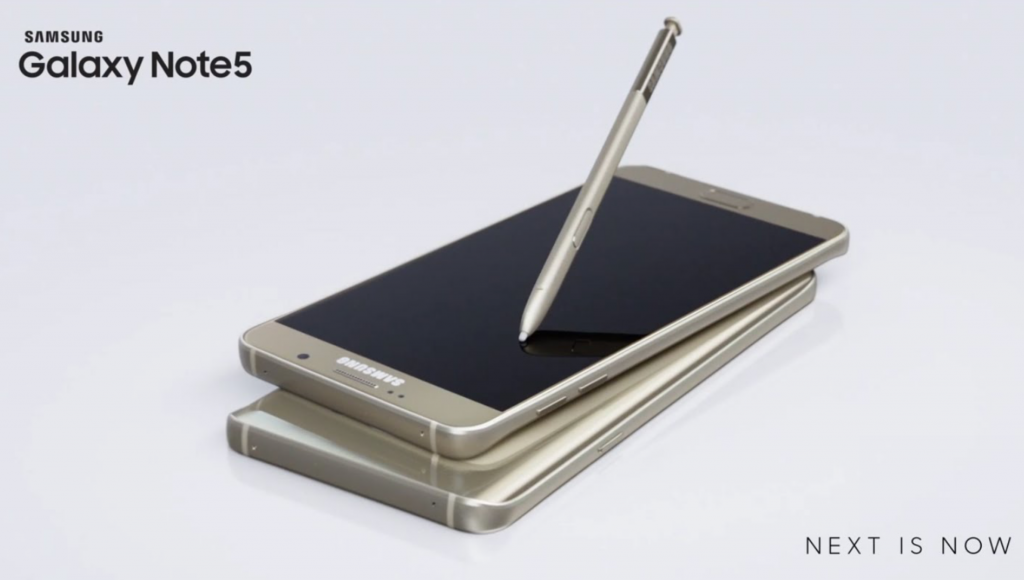 While the Galaxy series tends to be more popular with the older generation and iPhones with younger people, the Galaxy Note series has been less susceptible to popularity among specific demographics.

Among the 879 surveyed adult smartphone users, 12 percent answered that they currently use a Galaxy Note.

While the Galaxy series tends to be more popular with the older generation and iPhones with younger people, the Galaxy Note series has been less susceptible to popularity among specific demographics,  and use has been more evenly spread throughout the population.

However, while the number of Note users accounted for 12 – 15 percent of surveyed applicants from their 20s to 50s, the percentage dropped sharply to 7 percent for those in their 60s and above; a noticeable contrast to the fact that 59 percent of the same age group used a phone from the Galaxy series.

Furthermore, 9 percent of housewives reported using a Galaxy Note, whereas the percentage was around 12 – 16 percent for users with other occupations.

Gallup Korea pointed to the Galaxy Note’s relatively higher price as one of the leading factors in the low utilization percentage among the older generation and housewives. Because there are several lower-priced or budget Galaxy models also being offered, those with weaker purchasing power can find it difficult to choose the Note series.

In addition, Gallup Korea noted that older Koreans are less driven by branding when purchasing smartphones. As such, they tend to rely heavily on recommendations from friends and family, who wouldn’t normally propose the Note series as first-choice models.

“There’s a clear distinction in consumer class when it comes to the Note series,” said a Gallup Korea official. “And with the latest (Galaxy) models presenting displays that are almost as large as Galaxy Notes, we see an increasing number of people using non-Galaxy Note models.”