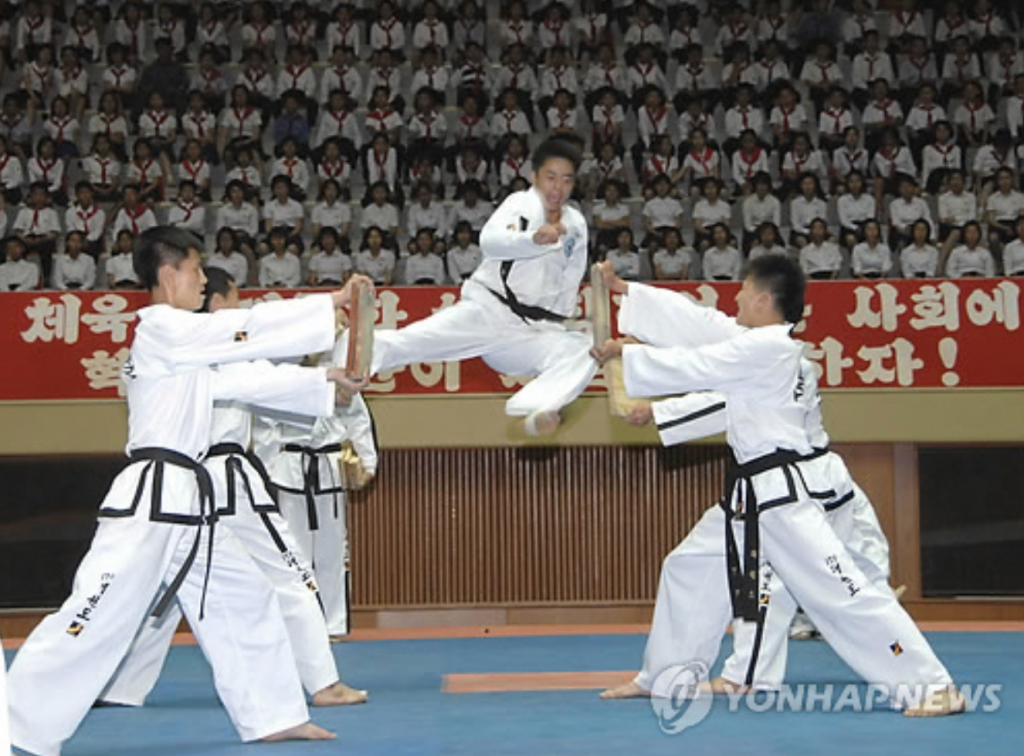 According to an official from the WTF, the federation’s president Choue Chung-won met last Wednesday with ITF officials including Ri Yong-son, the chief of the ITF, to discuss inter-Korean exchanges of Taekwondo demonstration teams.

The latest discussions are an extension to the landmark agreement signed in 2014, when Choue and Chang Ung, then-president of the ITF, agreed to the sports exchange, and to allow North Korean athletes not registered with the WTF to compete at WTF events.

The following year, a North Korean Taekwondo demonstration crew performed at the opening ceremony of the 2015 world championships in Chelyabinsk, Russia, becoming the first ITF athletes to appear at a WTF competition. The exchanges have since come to a halt due to rising tensions on the Korean Peninsula.

Inter-Korean exchanges are expected to see better days under the watch of South Korea’s newly elected leader, Moon Jae-in, who is likely to take a more conciliatory approach towards North Korea. 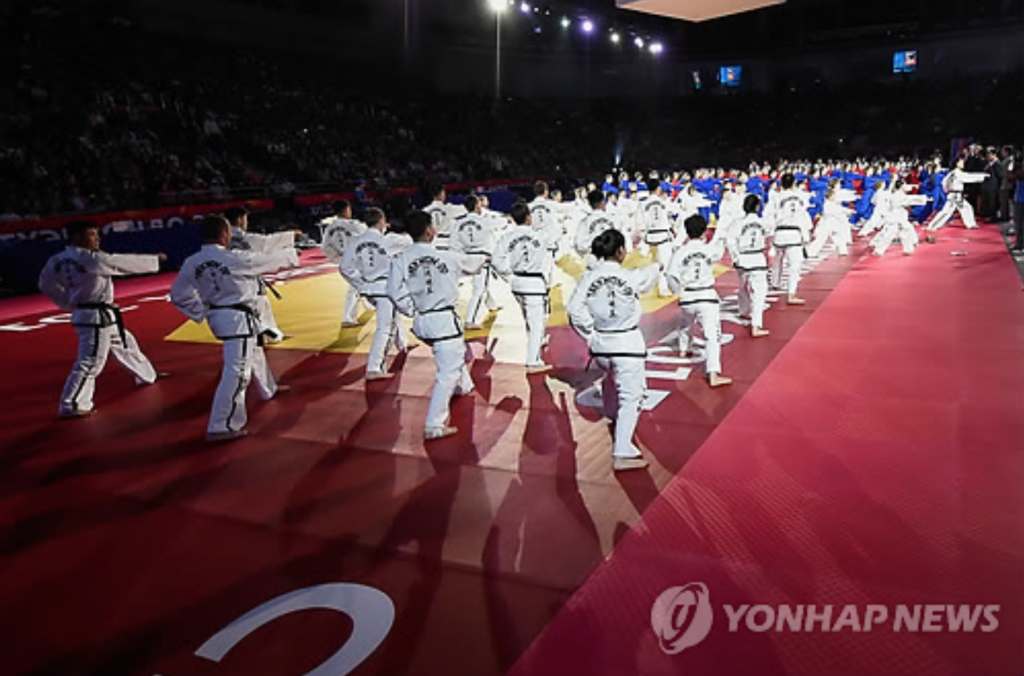 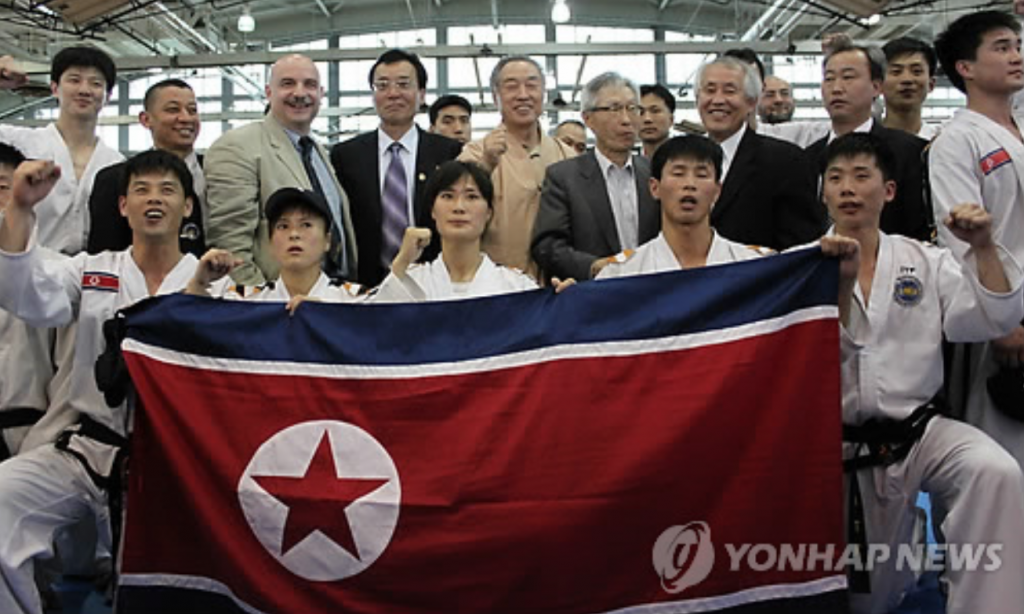