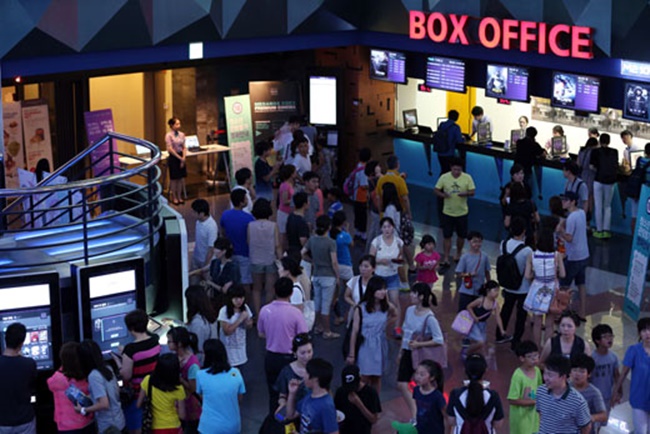 SEOUL, Jul. 20 (Korea Bizwire) — Sales of IMAX movie tickets along with 3D and 4D films in South Korea drastically dropped during the first half of the year, a new industry report has revealed. According to the report on the South Korean movie industry released by the Korean Film Council (KOFIC) on Wednesday, the number [...]