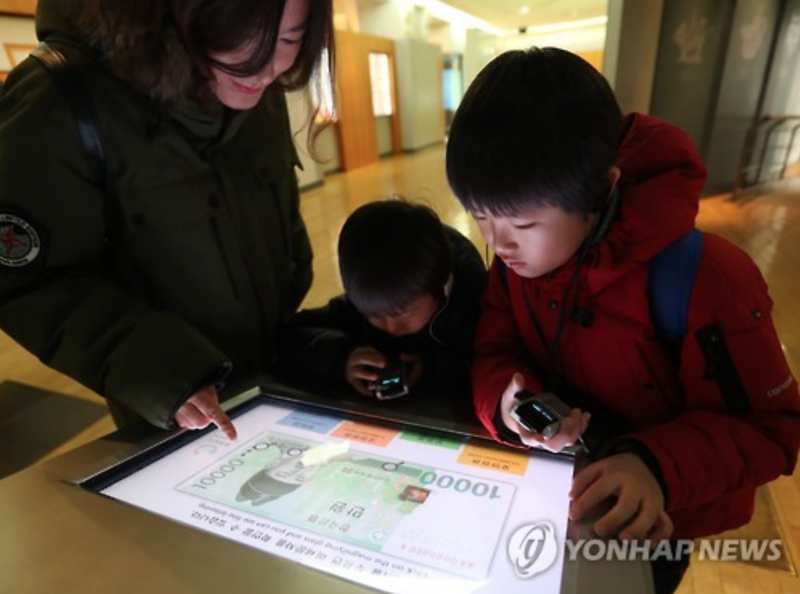 SEOUL, Feb. 3 (Korea Bizwire) – The Bank of Korea Money Museum, located in Myeongdong, central Seoul, opened in 2001 to celebrate the 50th anniversary of South Korea’s central bank (the bank opened in June 1950).  In addition to its display of some 4,500 banknotes from around the world, the facility delves into the history [...] 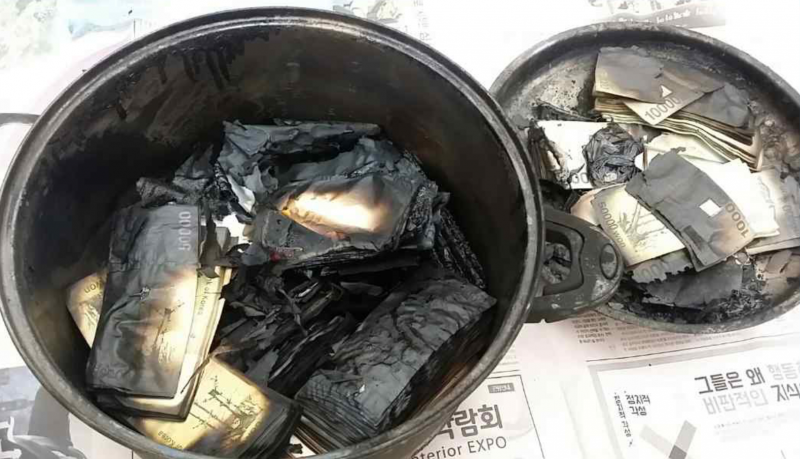 SEOUL, Jan. 18 (Korea Bizwire) – Yes, you can get reimbursed for damaged banknotes, but it depends on the extent of the damage.  The Bank of Korea and other commercial banks in South Korea currently replace damaged banknotes and coins with new bills only if they meet certain criteria.  In 2016, 1.89 billion won ($1.62 [...] 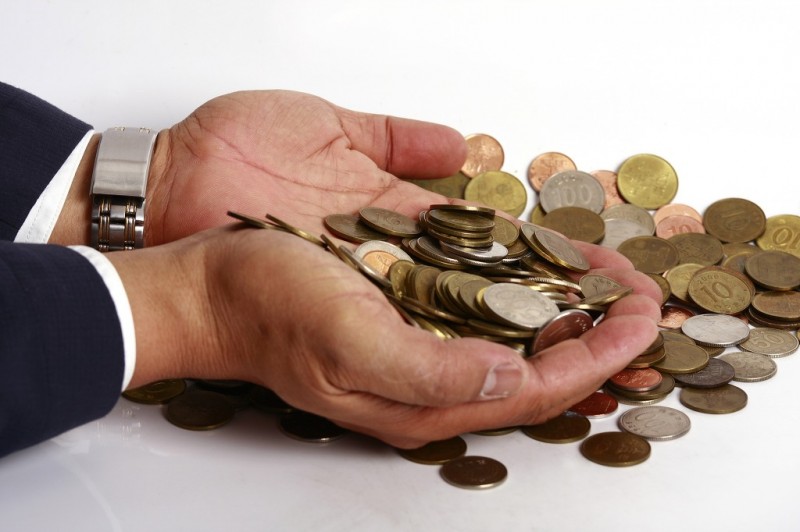 SEOUL, Dec. 1 (Korea Bizwire) – The Bank of Korea announced Thursday a pilot project to allow convenience store customers to charge their prepaid public transportation cards using spare change, the first step forward to a “coinless society.”  According to representatives, the BOK will begin a selection process of convenience store franchises that will take [...]