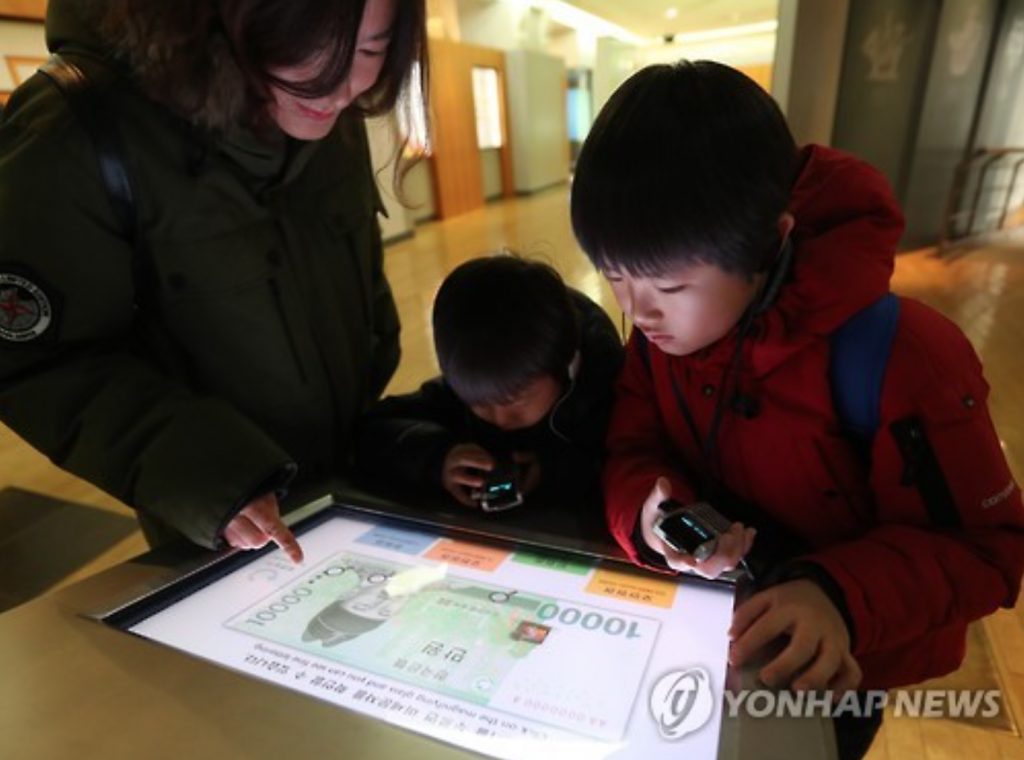 In addition to its display of some 4,500 banknotes from around the world, the facility delves into the history of the bank and the South Korean currency, and offers occasional lectures related to currencies and the economy, as well as information on the manufacturing process of the bills and the methodology used to spot fake banknotes.

Entry to the museum is free of charge, but only 30 visitors are permitted for each of the two daily sessions offered at 11:00 a.m. and 3 p.m. on a first-come-first-served basis. 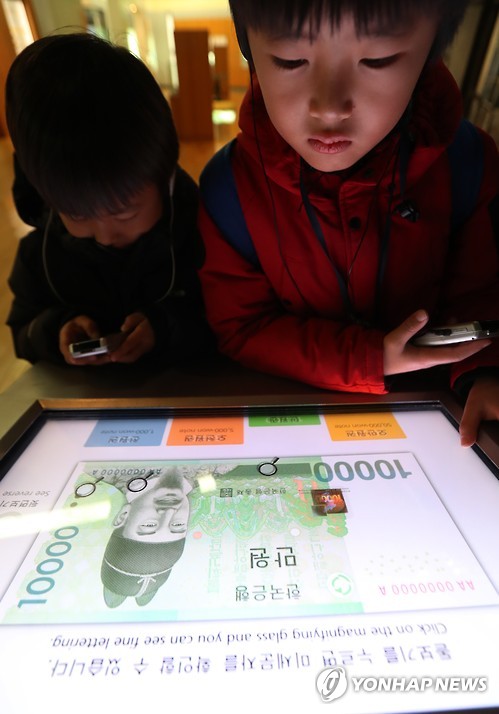 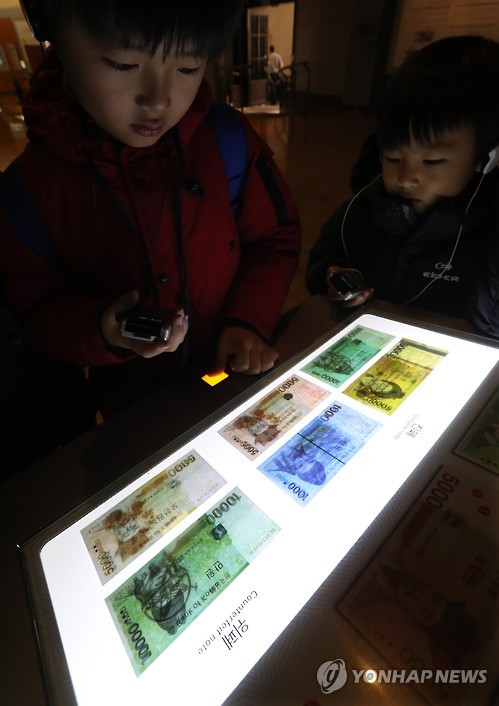 One thought on “Learning to Spot Fake Banknotes”