According to a press release from the Central Bank of the UAE (CBUAE), a bird’s eye view of the four nuclear reactors at the Barakah nuclear plant is included in the rear side design of the country’s new 1,000-dirham banknote that would be released within the first half of next year.

The Korea Electric Power Corp. won a bid for the project in December 2009 and broke ground in July 2012. Three out of the four nuclear reactors have been completed, while the fourth reactor is under construction. 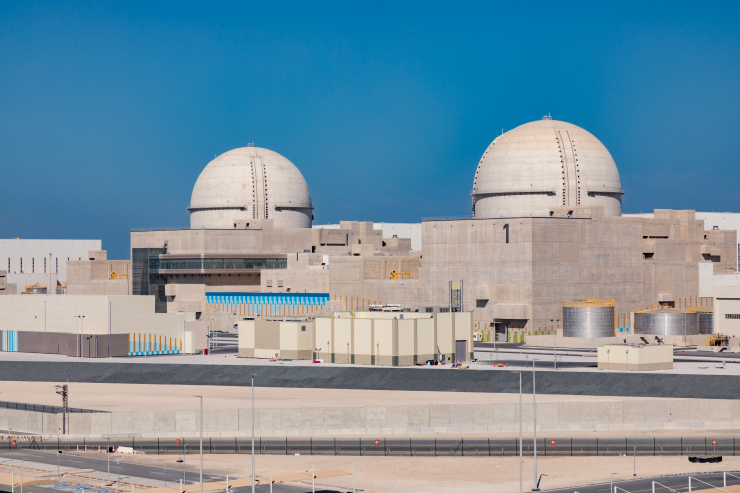 Once the fourth reactor is completed, the plant is expected to meet 25 percent of the UAE’s total electricity demand.

The UAE’s new banknote is made of eco-friendly polymer material. Compared to traditional banknotes, the lifespan of the new material is significantly longer, thus being more eco-friendly.