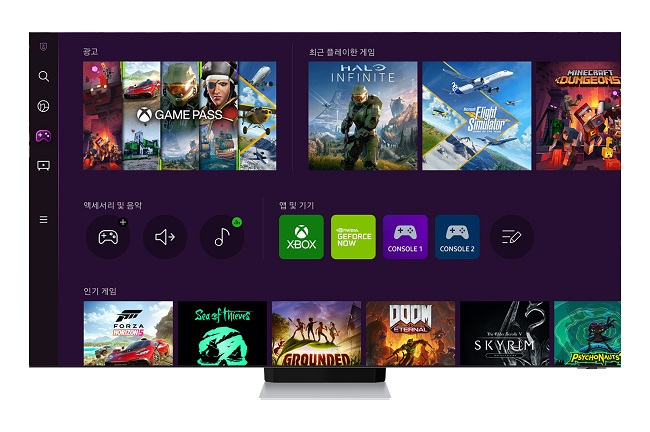 The global tech behemoth announced the launch of the Samsung Gaming Hub, a streaming platform synchronization service available on smart TVs and monitors released in 2022, including the Neo QLED 8K. 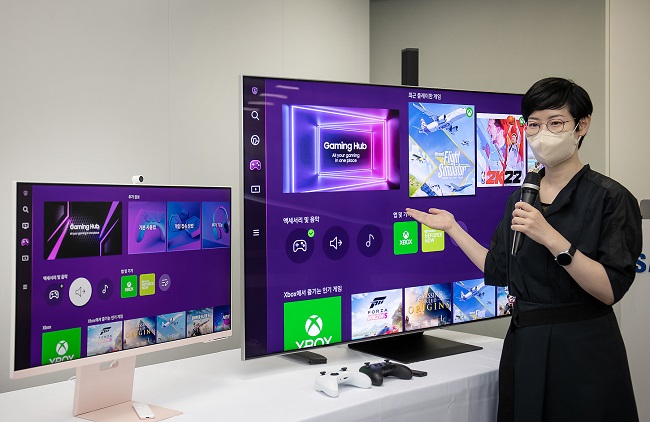 Users can access various streaming games on smart TVs and monitors provided by game developers joined in partnership with Samsung, without needing a separate game console or download.

In South Korea, Samsung Gaming Hub will offer a list of games from Microsoft’s Xbox Game Pass and GeForce NOW.