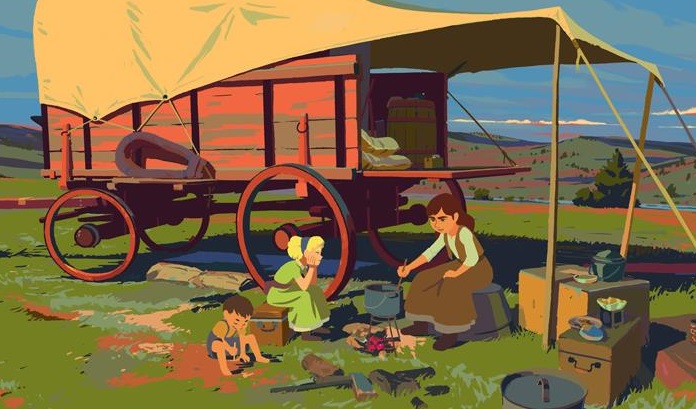 Bucheon Animated Film Fest to Kick Off Next Month

SEOUL, Sept. 12 (Korea Bizwire) — This year’s Bucheon International Animation Festival (BIAF) will kick off next month for a five-day run, the event’s organizers said Saturday. It will be held offline from Oct. 23-27 at the Korea Manhwa Museum and multiplex chain CGV’s theaters in Bucheon, west of Seoul, despite the prolonged COVID-19 pandemic. [...] 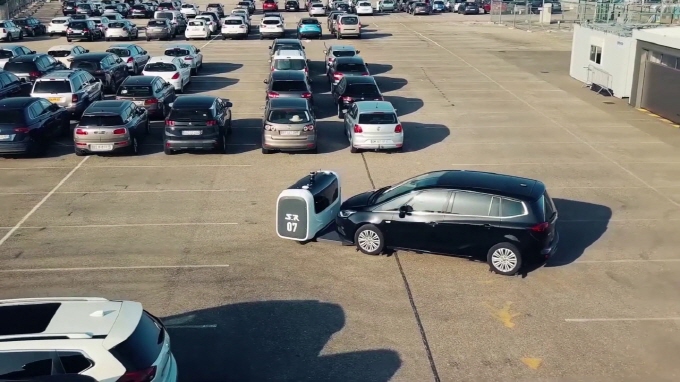 SEOUL, Aug. 7 (Korea Bizwire) — LG Uplus Corp., South Korea’s No. 3 carrier, and local governments will be the first in the country to launch a ‘parking robot’ business. LG Uplus signed a business agreement with the city of Bucheon, Gyeonggi Province and other related companies to develop and commercialize the parking robot. Bucheon’s [...] 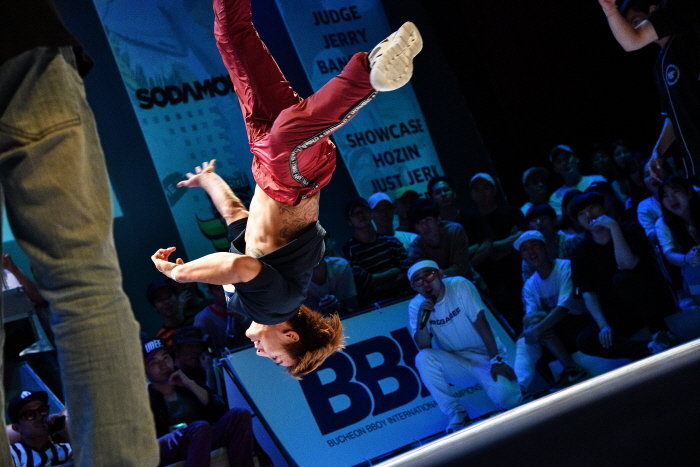 World Renowned B-boys Coming to Bucheon Ahead of International Competition

BUCHEON, Sept. 11 (Korea Bizwire) — The Bucheon B-boy International Championship (BBIC), the only local B-boy competition on a global scale, will be taking place at Bucheon Maru Plaza between September 14 and 16. In its third year, BBIC is an event supervised by Jinjo Crew, a Korean dance group that swept the titles of [...] 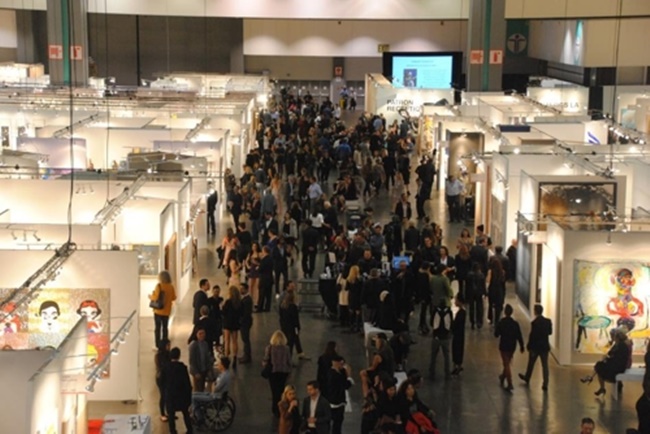 BUCHEON, Jan. 11 (Korea Bizwire) – The Korea Manhwa Contents Agency is set to hold an exhibition of cartoons in Los Angeles as part of promotional activities for the 2018 PyeongChang Olympics. Combining the Winter Olympic Games and South Korean cartoons, the exhibition will be held around a month before the Olympics kick off, with [...] 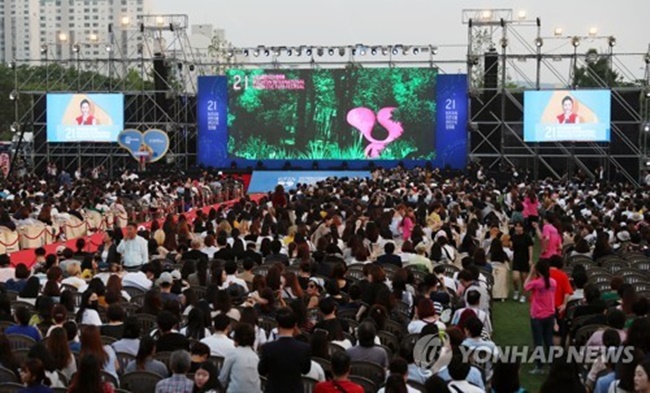 BUCHEON, South Korea, Nov. 1 (Korea Bizwire) – The South Korean city of Bucheon said Wednesday that it has become a UNESCO City of Literature, Asia’s first and 21st in the world. The City of Literature program is part of the global culture body’s Creative Cities Network aimed at fostering cultural diversity. Launched in 2004, [...] 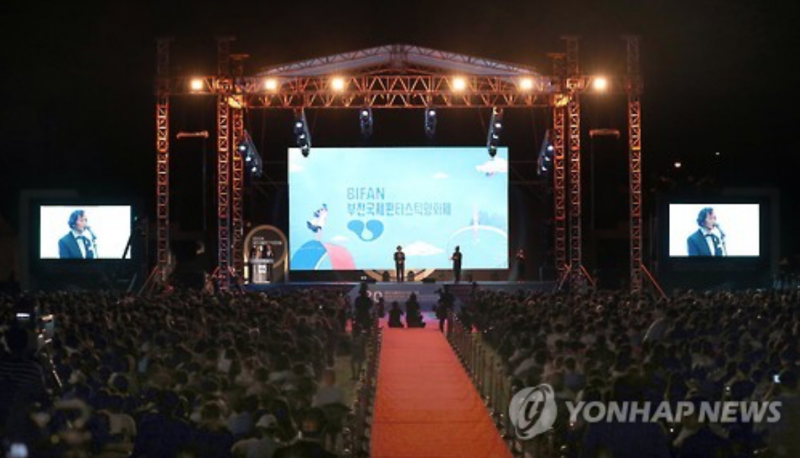 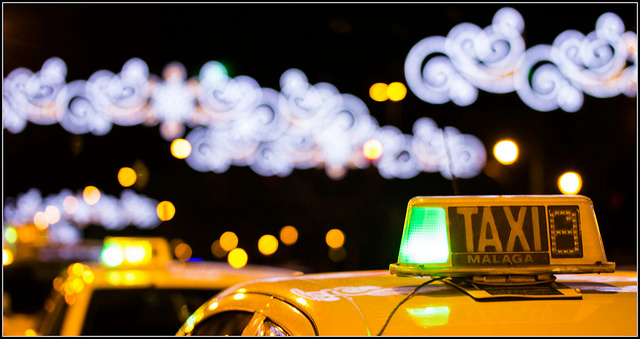 Tag Your Smartphone to Taxi and Return Home Safely

SEOUL, April 23 (Korea Bizwire) – The City of Bucheon in Gyeonggi province will begin a “Safe-return-home” taxi service from May by sharing taxi information with a passenger’s family members. Using an NFC tag installed in every taxi in the city adjacent to western Seoul, passengers can tag their phone and have the service send information including [...]