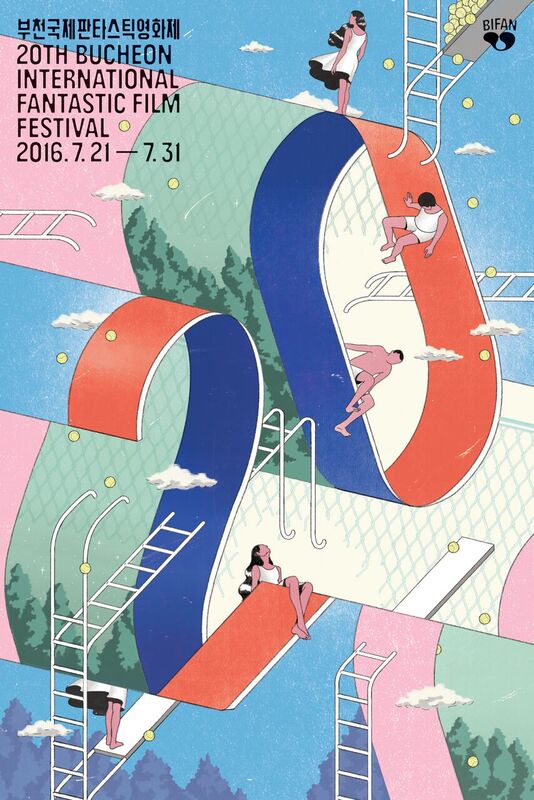 Inaugurated in 1997, BIFAN focuses mainly on fantasy, horror, thriller and mystery films from South Korea and overseas. This year’s festival was themed ‘Love, Fantasy, and Adventure’, and will screen 302 films from 49 countries. CGV Bucheon and CGV Bucheon Station will serve as the main screening venues for the films.

Various street performances and parades will also take place during the festival, which will last until July 31. 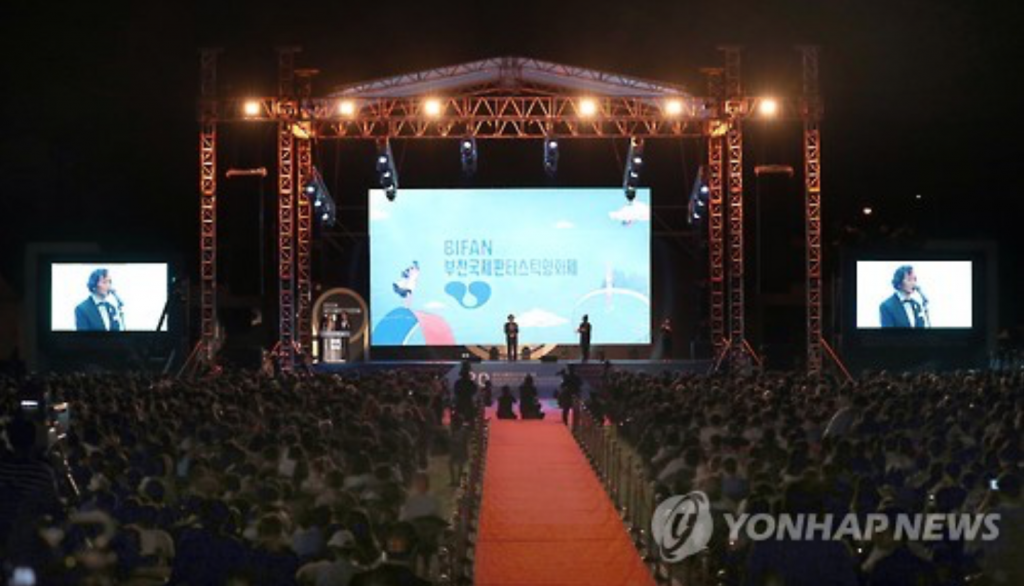 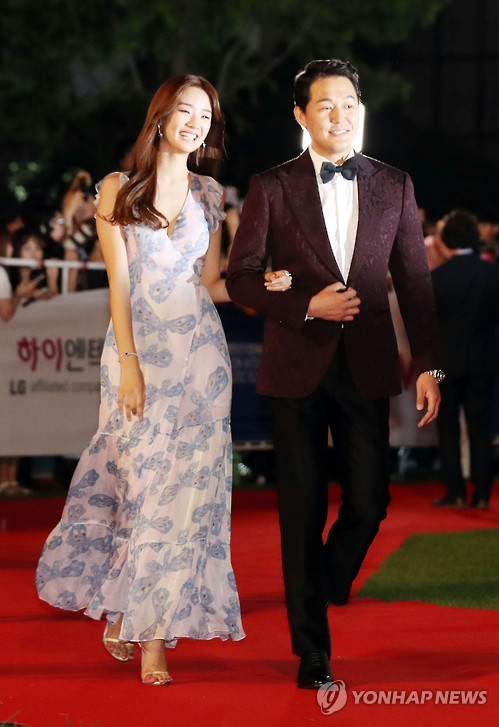 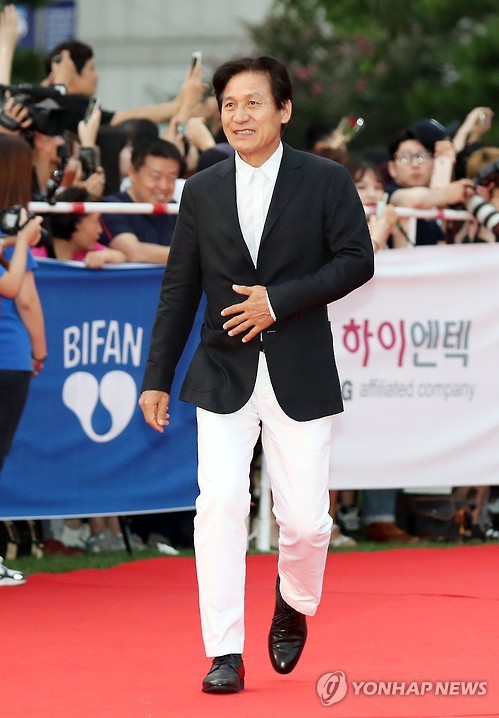