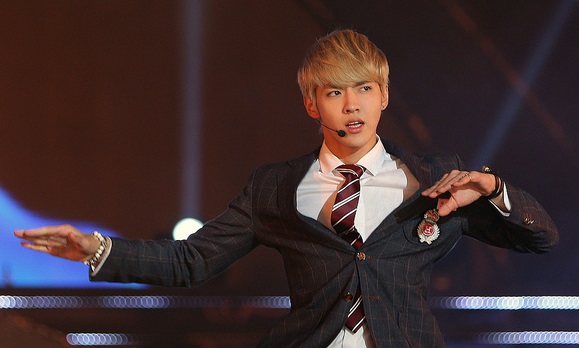 SM Entertainment said that the company has opened a more credible and thorough way for its stars to legally build stronger careers in China. (image: Republic of Korea)

SEOUL, April 9 (Korea Bizwire) — EXO‘s Chinese member Ray will be fully backed by SM Entertainment for his solo career in China, as the company has established an agency solely dedicated to the artist’s work, according to an announcement on April 8.

The agency, named Ray Workshop, will be operated under a contract between SM and Ray. The singer’s commitments as an EXO member will not be affected by his solo career.

An agency established to manage only one star is not uncommon in the Chinese entertainment industry. SM Entertainment said that the company has opened a more credible and thorough way for its stars to legally build stronger careers in China. The company has been in continuous conflict with its stars, as they were often criticized for violating their contract obligations to operate their own businesses in China.

Ray said that the establishment of a one-star agency and his experience with Ray Workshop in China could be a model for stars to be more responsible regarding contracts. He added that he is sure his future career in China will help both EXO and SM Entertainment.