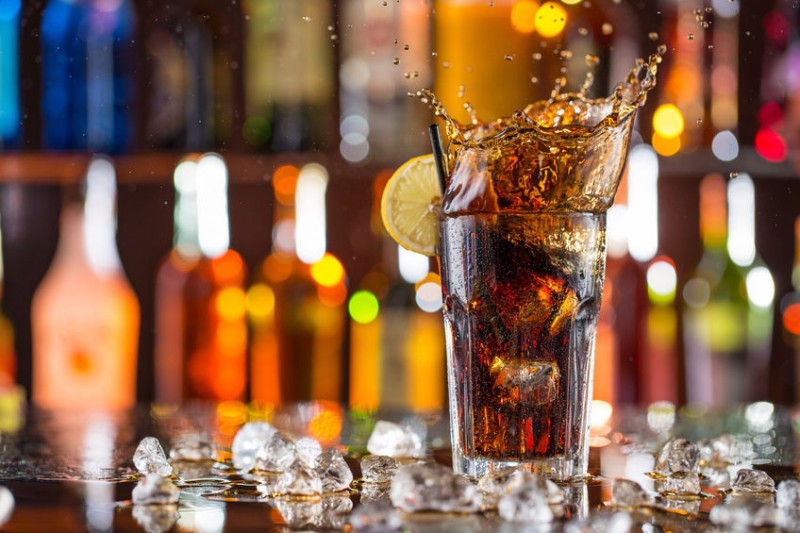 SEOUL, Oct. 26 (Korea Bizwire) — The Asahi Shimbun, one of the leading newspapers in Japan, reported yesterday that North Korea had included a beverage similar to cola in a catalogue that the country publishes to introduce its export products to visitors to North Korea and foreign buyers. The catalogue published by the North Korean [...] 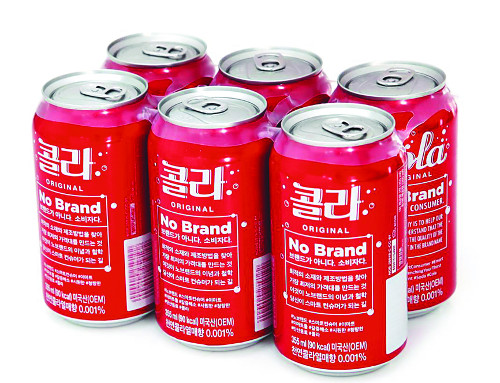 SEOUL, June 7 (Korea Bizwire) – Emart officially launched a ‘No Brand’ cola Tuesday. The No Brand product is 49 percent cheaper than similar existing beverages, and its 355ml cans are larger than the conventional (in Korea) 250ml. A six-pack sells for 2,580 won ($2.20). Emart conducted multiple blind taste tests to find the flavors best suited [...]