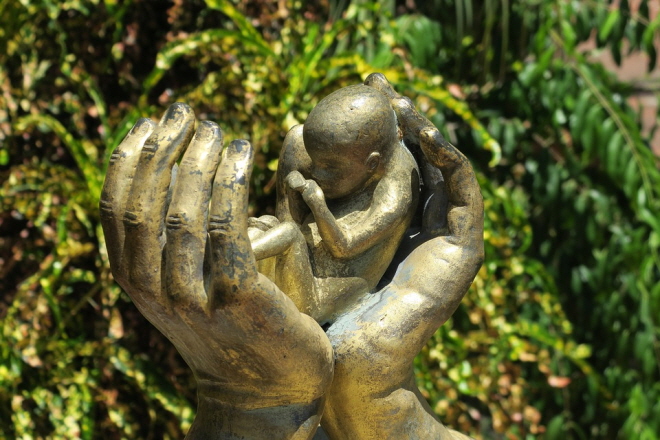 SEOUL, Feb. 15 (Korea Bizwire) — Controversies reignited on Friday over whether to allow abortion after a government survey showed that many women had opted to end their pregnancies due to socio-economic reasons. On Thursday, the Korea Institute for Health and Social Affairs released a survey on 10,000 women aged between 15 and 44, the [...]