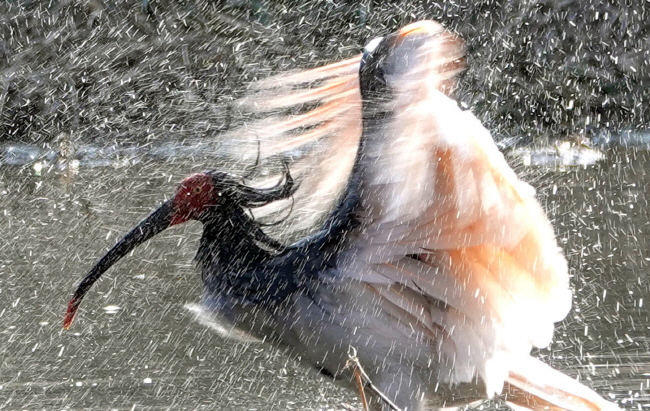 CHANGNYEONG, Feb. 27 (Korea Bizwire) — South Gyeongsang Province’s Changnyeong County will see employees work around the clock to protect the crested ibis, an endangered bird species, and staff from the coronavirus. The new measure is a part of maintaining operations at the Upo Ibis Restoration Center and preventing COVID-19 infection. The center is currently [...] 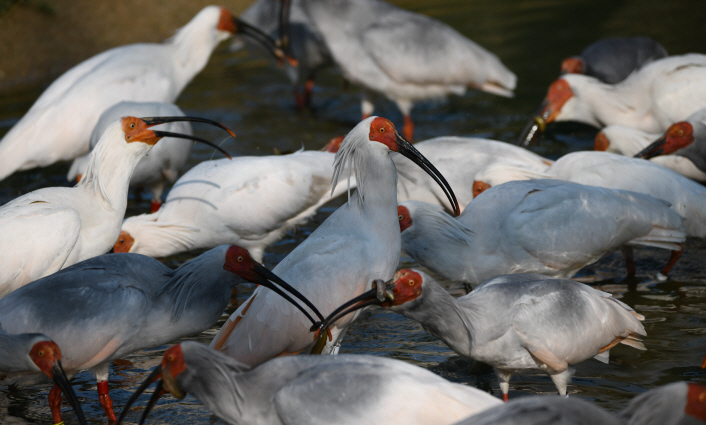 CHANGNYEONG, May 22 (Korea Bizwire) — Crested ibises, an endangered bird, were reintroduced to the wild in South Korea on Wednesday, 40 years after the species went extinct on the Korean Peninsula. Forty crested ibises, which were bred in captivity at the Crested Ibis Restoration Center, were released into the wild of Upo Wetland in [...] 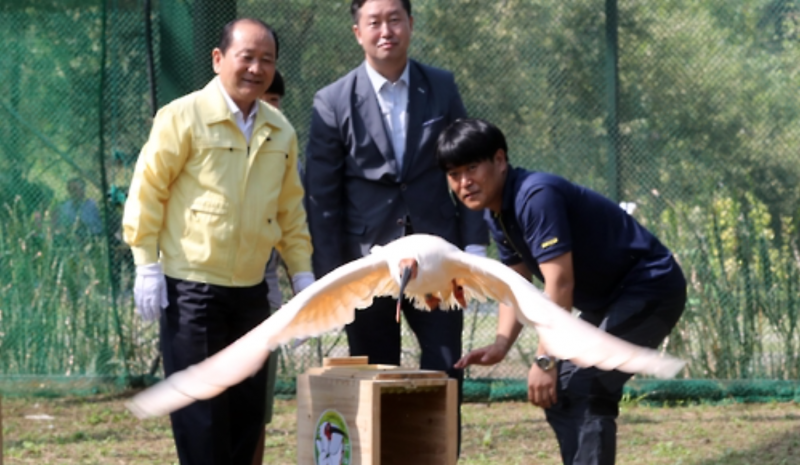 CHANGNYEONG, South Korea, Oct. 5 (Korea Bizwire) – Changnyeong County’s eight-year restoration efforts for crested ibis are finally bearing fruit.  The migratory birds, which are also designated as the 198th natural monument in Korea, once flourished on the peninsula, and were frequently seen between November and March. But they started disappearing from the country at the [...] 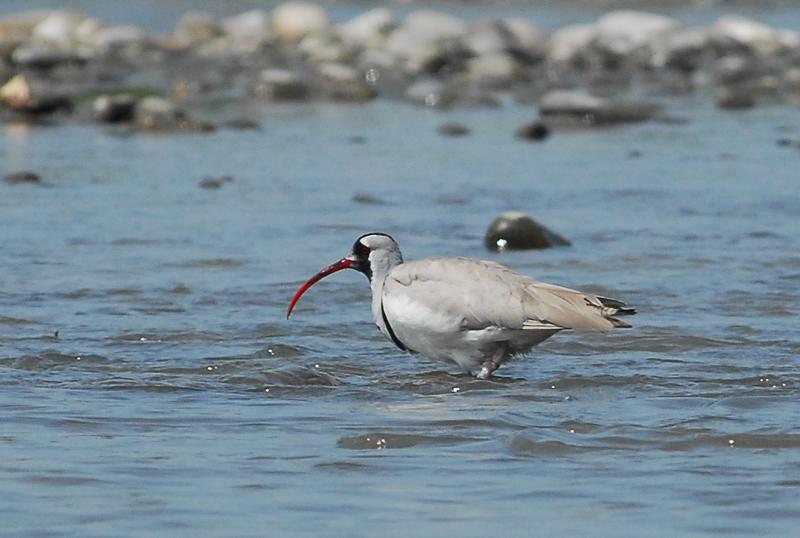 CHANGNYEONG, June 14 (Korea Bizwire) – A new rice paddy has appeared in Jumae village, Changnyeong County, North Gyeongsang Province. But it’s not just a rice paddy for farming. It’s going to be a habitat for crested ibis, an endangered species of migratory bird that once flourished in Korea. Crested ibis are also designated as [...]