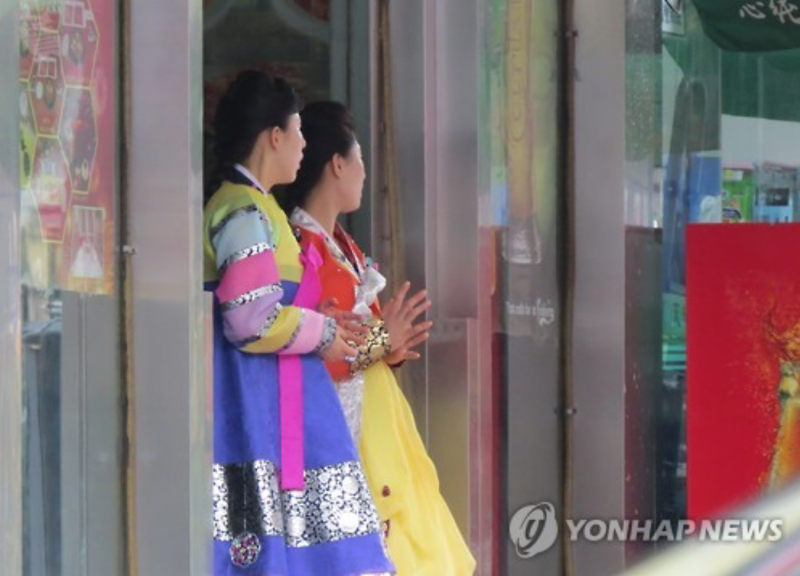 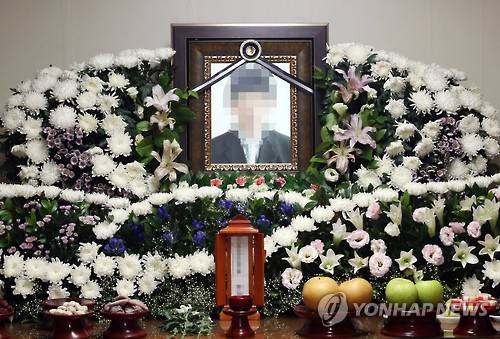 INCHEON, Aug. 23 (Korea Bizwire) – The defection of a Britain-based North Korean diplomat has received worldwide media coverage, yet again spotlighting the level of desperation and freedom sought out by the citizens living under one of world’s most oppressive regimes.  And although defection to South Korea may be a dream-come-true for many North Koreans, [...] 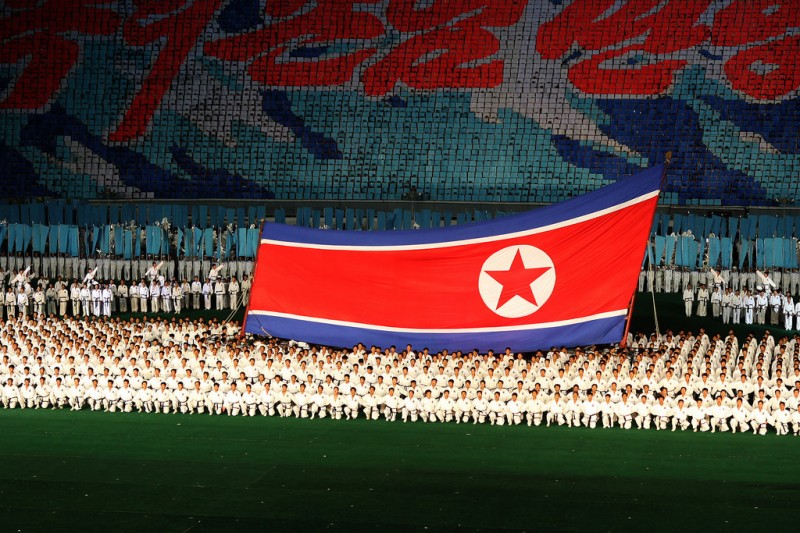 SEOUL, May 24 (Korea Bizwire) – South Korea’s Ministry of Unification said Tuesday that a small number of North Korean restaurant staff have recently escaped their workplace in China.  The confirmation comes a day after local media reported two or three North Koreans are moving to a third country after fleeing a Pyongyang-run restaurant in [...]