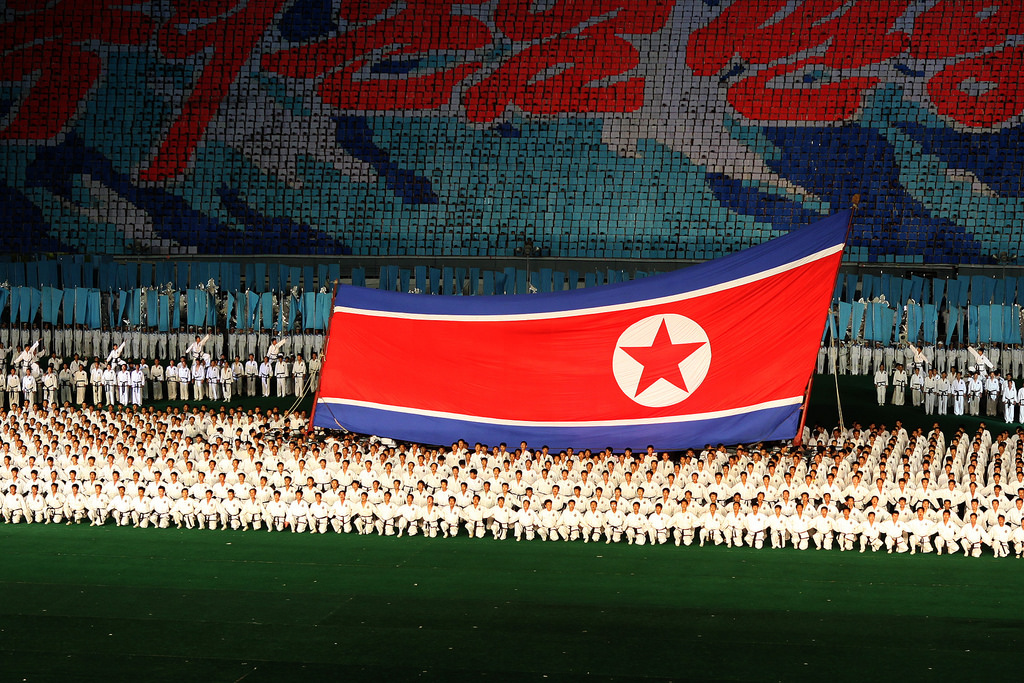 South Korea estimates that North Korea is running approximately 130 restaurants in around 12 countries, including China, Vietnam and Cambodia, earning US$10 million annually, according to government sources. (image: Flickr/ Roman Harak)

The case is the second escape by North Korean restaurant staff working in China after the mass defection that took place in April.

Last month, a group of 13 North Koreans who had worked at a restaurant in the Chinese eastern port city of Ningbo defected to Seoul en masse amid tougher international sanctions.

“It is a fact that North Koreans have recently fled an overseas restaurant,” said a ministry official, asking not to be named. “But we cannot confirm anything about their current situation.”

The official said that the April defection case may have affected the latest one, adding that the government is seeking to verify relevant information.

A source familiar with North Korean affairs said the North Korean restaurant staff seemed to have fled their workplace at some point after May 9, when the ruling Workers’ Party of Korea concluded the four-day run of its first congress in 36 years.

Overseas restaurants operated by North Korea have served as one of the main sources of hard currency for North Korea, with which the North is suspected of bankrolling its nuclear and missile programs.

Such restaurants are known to be facing financial difficulty after the U.N. Security Council (UNSC) slapped tougher sanctions on Pyongyang for its January nuclear test and long-range rocket launch in February.

South Korea estimates that North Korea is running approximately 130 restaurants in around 12 countries, including China, Vietnam and Cambodia, earning US$10 million annually, according to government sources.

North Koreans in overseas restaurants are among some 50,000 workers sent abroad by the regime to earn much-needed dollars to help it tackle economic hardships amid the U.N. sanctions regime.

North Korea handpicks workers who are loyal to the regime and sends them overseas to work at restaurants. South Korea said that those who defected en masse last month are known to have good social status in the North.

Pyongyang, meanwhile, has claimed that South Korea kidnapped the group of North Koreans who defected to Seoul last month. It has called for Seoul to permit their North Korean family members to have a face-to-face meeting with them.