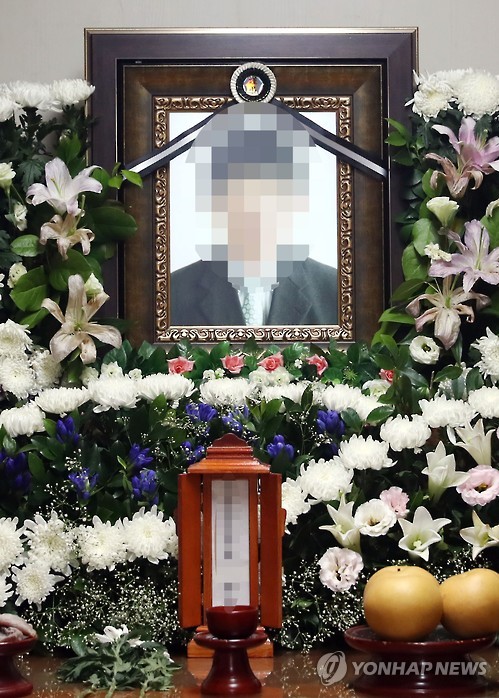 “I hear sad stories where relationships become the means to an end not necessarily the purpose… But I still wish to believe that living by the principles is still a life that is beautiful.” (image: Yonhap)

INCHEON, Aug. 23 (Korea Bizwire) – The defection of a Britain-based North Korean diplomat has received worldwide media coverage, yet again spotlighting the level of desperation and freedom sought out by the citizens living under one of world’s most oppressive regimes.

And although defection to South Korea may be a dream-come-true for many North Koreans, the unfortunate death on August 13 of a North Korean defector – who fell some 14 meters while cleaning the interior windows of the POSCO R&D Center in Songdo – brought to attention the hardships and discrimination often faced by those that seek refuge in what they thought was a safe haven.

The name of the 48-year-old defector was undisclosed. He had been a member of the elite in North Korea, graduating from a medical college in Chongjin, North Hamgyoung Province, and working as an obstetrician. But with unbearable poverty and his wife suffering from a liver disorder and high blood pressure, he decided to escape his country in 2006 with hopes of finding a better life in the south.

However, the life he faced in South Korea was nothing like he had expected. He initially worked as a laborer at construction sites, but was able to obtain a full-time job at Songdo SE, a social enterprise established by POSCO, in 2010. Despite a modest monthly salary of only 1.8 million won ($1,610), he managed to provide his wife with a successful liver implant.

However, things worsened in April with the restructuring of Songdo SE. He was stripped of his title as a manager of parking maintenance, and became a member of the cleaning staff with his salary also cut by 400,000 won to 1.4 million won.

“What he found most difficult was how he was discriminated against at work,” said the victim’s brother-in-law. “His colleagues from South Korea didn’t get demoted (during the restructuring). In fact, some of them even got promoted. He was the only one who seemed to have been disadvantaged by the company’s HR affairs.”

In the victim’s diary, which was revealed to the press after his death, he wrote “I don’t want to be swayed by consequentialism that only praises the winners and allows expedients”, and noted “I hear sad stories where relationships become the means to an end not necessarily the purpose… But I still wish to believe that living by the principles is still a life that is beautiful.”

“I’m doing the best I can to reach for the peak that is success. And it’s the only way, which I believe, to advance the unification of Korea and to reunite with my family back home.”

He had always hoped to reunite with his parents still living in North Korea, said the family.

Meanwhile, Songdo SE and POSCO made an official apology Monday and promised to improve what was claimed to be an unfair HR system.