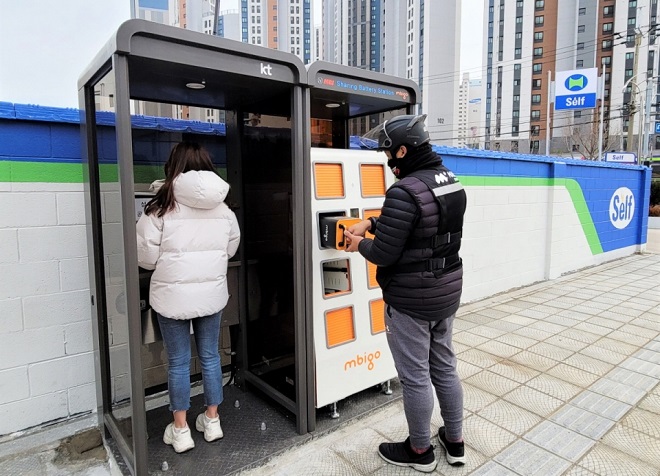 GWANGJU, March 29 (Korea Bizwire) — A ward office in the southwestern city of Gwangju plans to install battery exchange facilities at telephone booths as a part of efforts to promote the distribution and use of electric motorcycles. Gwangju’s Nam Ward recently signed a business agreement with KT Linkus, a telephone booth operator, for the [...]

SEOUL, April 10 (Korea Bizwire) — Seoul announced on April 9 that it will begin subsidizing 500 environmentally friendly electric scooters per year with the goal of helping cover the cost of 4,700 of the vehicles total by 2025. A city representative said, “Electric two-wheelers don’t produce emissions damaging to the atmosphere because they lack [...]