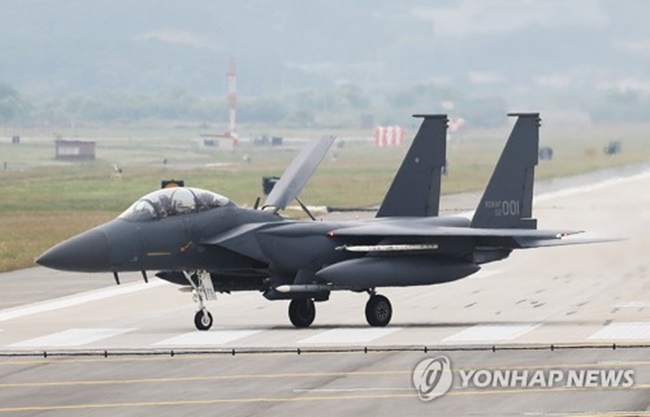 SEOUL/CHILGOK, South Korea, April 5 (Korea Bizwire) – A South Korean fighter jet crashed into a mountain in a southern region Thursday, leaving two pilots missing, the Air Force said. The F-15K Slam Eagle crashed at around 2:38 p.m. in Chilgok, North Gyeongsang Province, on its way back to the Daegu Air Base after an hourlong mission, according to [...]