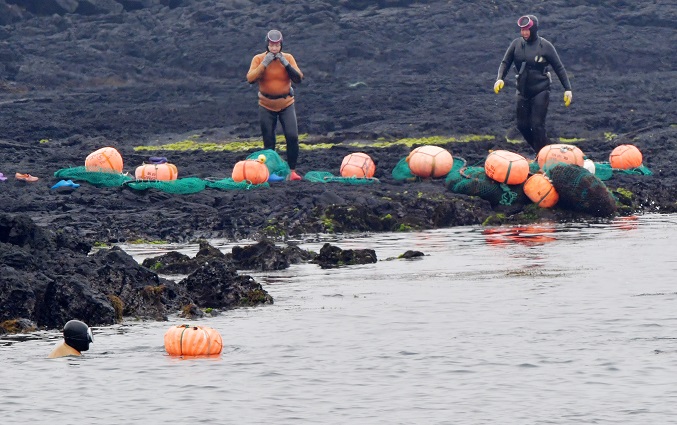 GYEONGJU, March 30 (Korea Bizwire) — An abandoned refrigerated warehouse in a local fishing village will be renovated into a special kitchen for “haenyeo,” or female divers. Gyeongju, North Gyeongsang Province announced Monday that the project has been approved by the Ministry of Oceans and Fisheries, with renovations of the old warehouse in Eupcheon Port [...]

JEJU, Jan. 22 (Korea Bizwire) — Haenyeo, or female divers on Jeju Island, have dropped in number by 4.5 percent compared to the previous year. Jeju City reported that there were 2,141 haenyeo as of December, down by 4.5 percent since last year (2,241 people). The number of haenyeo has dropped as those who passed [...] 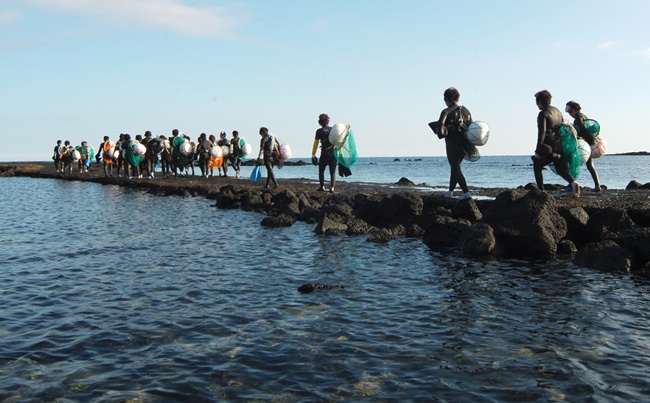 JEJU, Aug. 5 (Korea Bizwire) — A scientific study by a group of high school students is garnering attention as it identified the secret behind the physical strength of female divers on South Korea’s resort island of Jeju, or “haenyeo,” through a genetic analysis. Three students from Namnyeong High School on Jeju Island revealed on [...] 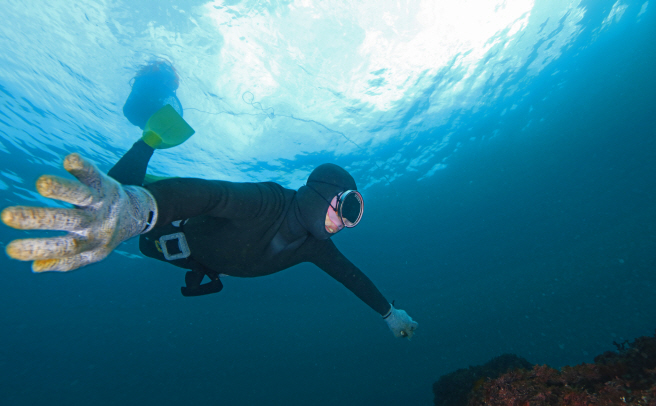 JEJU, Feb. 13 (Korea Bizwire) — Jeju haenyeo – female divers who are designated as a UNESCO World Heritage – are declining in number due to their aging population. The Jeju provincial government said Wednesday that there were a total of 3,820 haenyeo in the province as of the end of last year, down 2 [...] 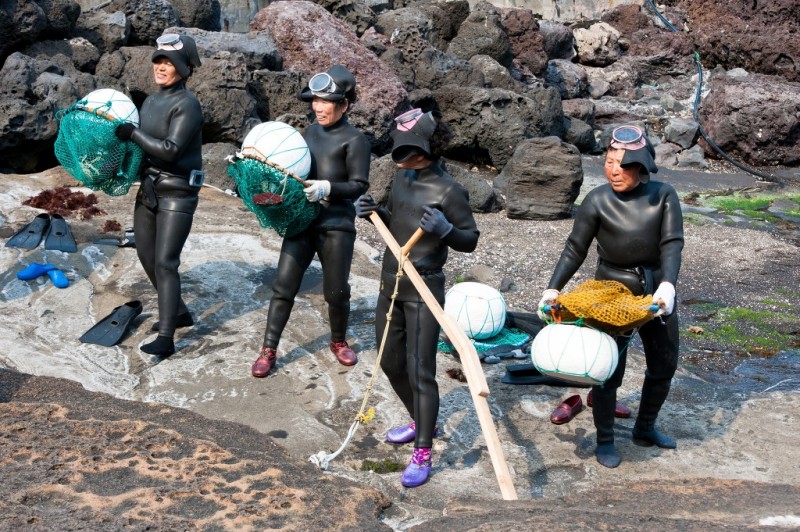 SEOUL, April 24 (Korea Bizwire) – Around 9,500 female drivers on Jeju Island, also known as haenyeo, are set to found an association tomorrow that will be dedicated to celebrating and promoting the legacy of haenyeo culture around the world. The news of the foundation of an incorporated association consisting of 4,500 active and 5,500 [...]

GEOJE, Feb.11 (Korea Bizwire) – Concerns over the disappearance of the culture of ‘haenyeo’, the female divers who pick fresh abalone, sea cucumbers and other goods from the sea the traditional way, have long been documented. The number of haenyeos is diminishing on Geoje Island as well. To continue the tradition, the female divers of [...]